His friends stomp on the Flag, any wonder he stomps on the Constitution.

Article I
Section 1 - The Legislature
"All legislative Powers herein granted shall be vested in a Congress of the United States, which shall consist of a Senate and House of Representatives."

Article I
Section 8 - Powers of Congress
"To establish a uniform Rule of Naturalization........" 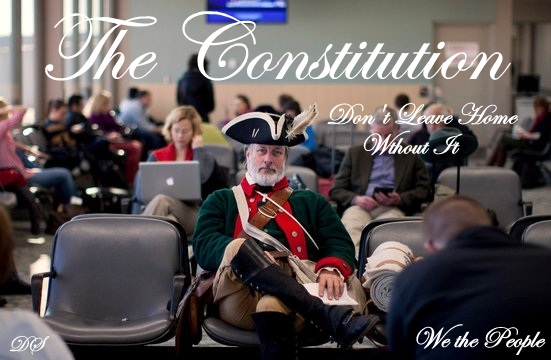 “In many ways, President Obama has fulfilled the dream of an imperial presidency that Richard Nixon strived for. On everything from (the Defense of Marriage Act) to the gaming laws, this is a president who is now functioning as a super legislator. He is effectively negating parts of the criminal code because he disagrees with them. That does go beyond the pale.”. . .