Surely American literature has reached new heights with the publication of Guest House Games, in which Barack and Michelle Obama, “alone in their isolated beach front guest house in the tropical paradise of Kailua, Hawaii,” are “drawn into the ancient Hawaiian spiritual world and into the exploration of their own deepest and most forbidden desires.” 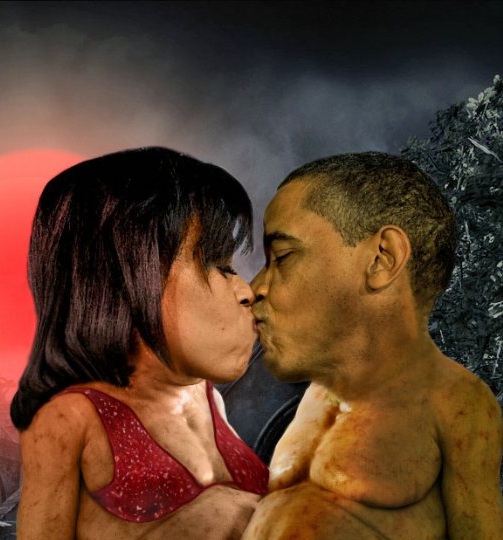 Chris Matthews, brace yourself for more thrills up your leg."