Nothing Says World Peace Like a Box of Potatoes.

When Secretary of State John Kerry met Russian Foreign Minister Sergei Lavrov in Paris on Monday ahead of peace talks on Syria scheduled for later this month, he thought he would break the ice with…potatoes. 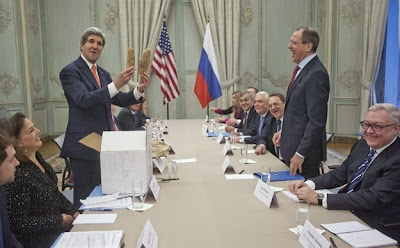 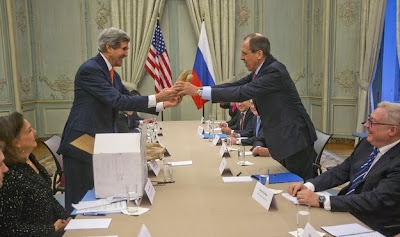