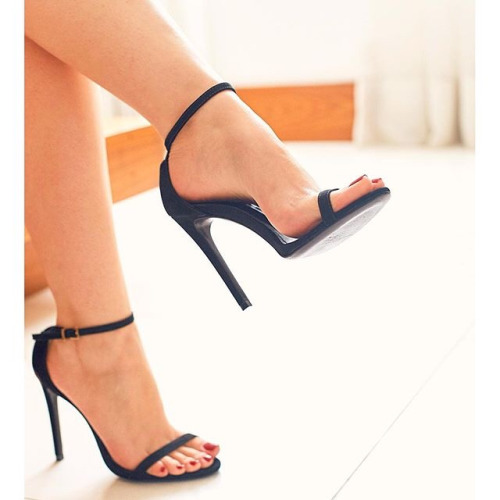 Famous prostitute-toe-sucker and former democrat political adviser Bullshit Artist, Dick Morris, has finally found a home that's appropriate for the special...uh....“talents” that are his forte, as  Chief Political Commentator & Correspondent for the National Enquirer

"The Capitol Hill-based newspaper The Hill has dropped laughingstock Dick Morris as a columnist after he signed on with the National Enquirer as its chief political correspondent.

In a statement a spokesperson for The Hill wrote: “In light of Dick Morris’ new position at the National Enquirer The Hill has decided to discontinue his column. We wish him well.”

Morris’ dismissal from the paper is long overdue. In December 2012, several Hill staffers told the website Media Matters that the columnist lacked credibility in light of his faulty predictions, with one saying: “I think everyone at The Hill views him the way that people outside The Hill do. He is a laughingstock, especially the way he acted in this last election.”

Geez, that’s pretty harsh language for a formerly powerful dude who was once a high-level political operative for Bill Clinton, but then resigned amidst prostitution rumors and for some reason became a hack writer at such venerable journalistic institutions as Newsmax. Just because Morris has been wrong more frequently than Bill Kristol is no reason to be mean. It’s as if a guy goes and predicts an overwhelming victory for Mitt Romney and suddenly....oh wait.

… He greatly values our commitment to delivering the kind of quality content that our readers have come to trust us for.” Morris said that the publication is “one of the few journalistic outlets that has the courage to publish the truth.”

Yes indeed, like all the well-sourced dirt on Ted Cruz’s many mistresses, and his father's secret involvement in snuffing out JFK.

Some of Morris' past political predictions include claiming Mitt Romney would win the 2012 election in a “landslide”; it’s “very possible” President Obama would drop out of the 2012 race; the 2008 election would feature Condi Rice vs. Hillary Clinton; Clinton would drop out of her 2006 U.S. Senate bid because she’s afraid of challenger Jeanine Pirro (Pirro dropped out  amid a poll showing her losing by over 30 points); and Rick Lazio would defeat Clinton in the 2000 Senate race (he lost by double digits)

Dick Morris and The National Enquirer.  It’s a match made in heaven, or at least in the check-out aisle right below the gum and breath mints.