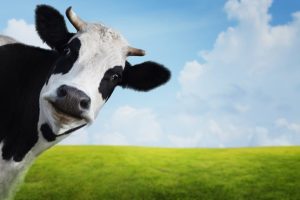 KPIX - Gov. Jerry Brown has signed legislation that regulates emissions from dairy cows and landfills for the first time as California broadens its efforts to fight climate change beyond carbon-based greenhouse gases.

Brown’s move Monday targets a category of gases known as short-lived climate pollutants, which have an outsize effect on global warming despite their relatively short life in the atmosphere.

Environmentalists hope that tackling short-lived pollutants such as methane now would buy time to develop new and more affordable technology to reduce carbon emissions. The legislation lays out steep reductions in a variety of pollutants, including methane. It’s tied to $90 million in funding for the dairy industry and garbage collectors.