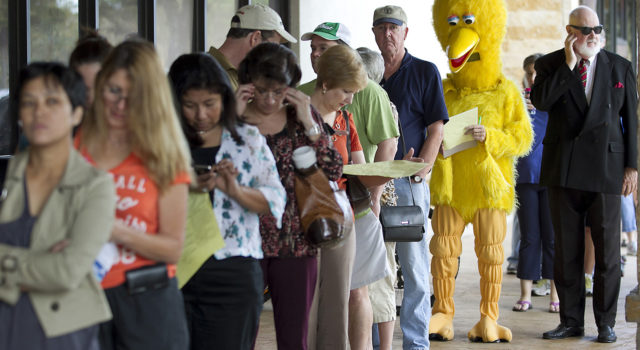 Yet as the election approaches, more and more cases of voter fraud are beginning to surface. In Colorado, multiple instances were found of dead people attempting to vote. Stunningly, “a woman named Sara Sosa who died in 2009 cast ballots in 2010, 2011, 2012 and 2013.” In Virginia, it was found that nearly 20 voter applications were turned in under the names of dead people.

In Texas, authorities are investigating criminals who are using the technique of “vote harvesting” to illegally procure votes for their candidates. “Harvesting” is the practice of illegally obtaining the signatures of valid voters in order to vote in their name without their consent for the candidate(s) the criminal supports.

These are just some instances of voter fraud we know about. It would be silly to assume cases that have been discovered are the only cases of fraud. Indeed according to a Pew Research report from February 2012, one in eight voter registrations are “significantly inaccurate or no longer valid.” Since there are 146 million Americans registered to vote, this translates to a stunning 18 million invalid voter registrations on the books. Further, “More than 1.8 million deceased individuals are listed as voters, and approximately 2.75 million people have registrations in more than one state.” Numbers of this scale obviously provide ripe opportunity for fraud.

Yet in spite of all this, a report by the Brennan Center at New York Univeristy claims voter fraud is a myth. 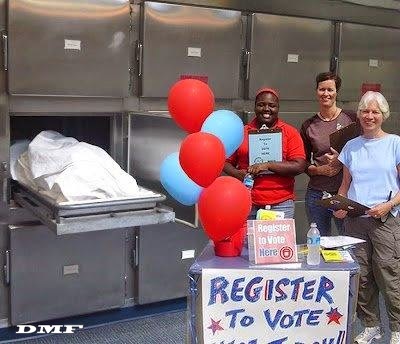