The Whiner-in-Chief Tries to Lecture Trump 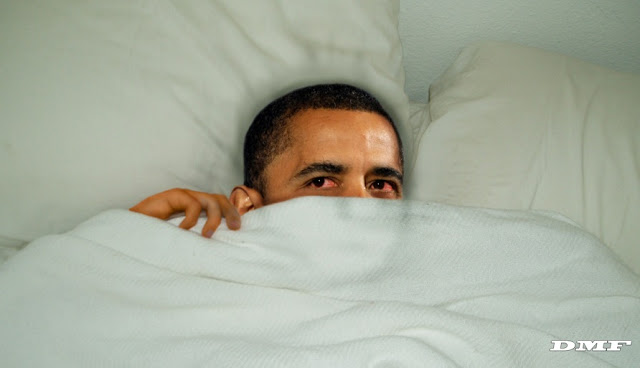 from LifeZette
by Keith Koffler of WH Dossier


President Obama this week waded into the general election with his customary grace, instructing Donald Trump to stop “whining” that the contest might be rigged.

“If you start whining before the game’s even over, if whenever things are going badly for you and you lose — you start blaming somebody else — then you don’t have what it takes to be in this job,” Obama said. “I’d invite Mr. Trump to stop whining and go try to make his case to get votes.”

Obama asking someone not to whine is a bit like Miley Cyrus telling Katy Perry to put some clothes on. Obama has been whining since the moment he took office. If there’s ever been a whinier commander-in-chief, then he whined privately, because there’s no record of such incessant presidential moaning.

Obama has literally spent his entire presidency whining about his predecessor, who, in Obama’s view, left him with a task too Herculean to overcome.

As Obama failed consistently to right the economy and every “Summer of Recovery” became a winter of economic discontent, he never tired of blaming George W. Bush for the economy — even years after Bush stopped having anything to do with it.

"If we had taken office during ordinary times, we would have started bringing down these deficits immediately," Obama whined in 2010.