Keith Olbermann Crawls Out from Under Rock, Completely Abandons Sanity

Offers to Lead 'resistance' to Save America

No matter how calm they may appear, know this: Democrats, socialists, and progressives are absolutely freaking out. Oh sure, they can sometimes hold it together in public. Occasionally, they make it through a dinner, a light lunch, or even a three-minute TV segment without losing control of their fear and paranoia. For brief spells, they may even seem like sane, high-functioning adults. Rest assured, though. The minute they slam the door of their lonely-but-upscale New York apartments, America's liberal brain trust melts down into sobbing fits of abject self-pity and loss.

Then, they get angry. You made them feel this way. YOU. You and your insipid refusal to acknowledge their inherent intellectual superiority. Their hatred swells until they reach the boiling point and they lash out in a serious of rambling, barely-coherent tantrums.

Case in point is Keith Olbermann. 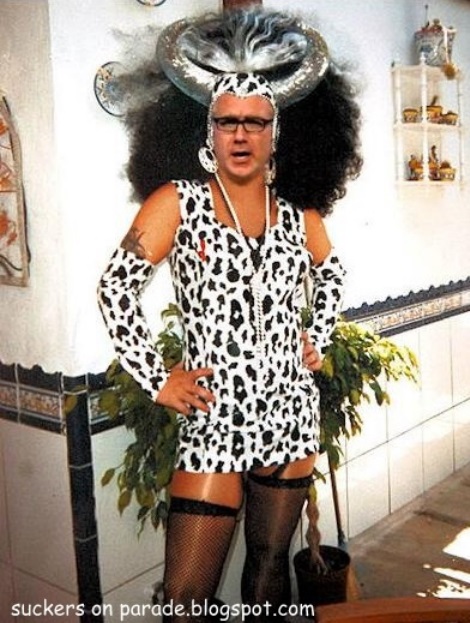 Keith, you'll recall, used to host a variety of different TV shows. He was pretty sure he was very important. Unfortunately, he wasn’t. He lost it all because he's nothing more than a mean, self-aggrandizing blowhard - a man reviled by his co-workers and viewed as little more than a loose-cannon and liability by his superiors. Olbermann repeatedly found himself out of work.

Now, he's re-appeared as the host of a series of GQ YouTube videos he calls "The Resistance." Judging by the production value, they're filmed in a closet somewhere and are crafted with all the care normally reserved for those ladies who open toy eggs for children.

Oh, and did we mention he's ramped up the crazy? Because he has. Where once he would be categorized as "unjustifiably angry" or "slightly unhinged," Keith now appears to have completely lost his mind and entered a rage-induced mental fugue.