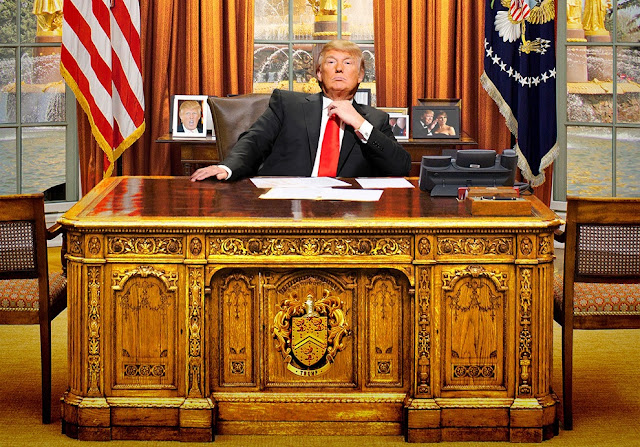 Of the many tradition-breaking moments in the last election, one has been the colossal use of Twitter by President-elect Donald Trump that drove the media crazy. He was at it again over the weekend, this time messaging his thoughts on companies that depart the US for abroad, taking American jobs with them. The Washington Post headlined it this way:

The pronouncements came in a string of early morning tweets. Trump declared that he intends to incentivize businesses to stay in America by lowering corporate taxes and slashing regulations, two key components of his economic agenda. But he also warned that companies with offshore factories would face a 35 percent tariff on goods sold back to the United States.

Notice this line: “The pronouncements came in a string of early morning tweets.” The online version of the Post re-published the images of the tweets as well, all time stamped between 6:41 and 6:57 am Sunday morning.Trump is a regular early riser, so there is no reason to think anything other than that the newly-elected president was already at his Trump Tower desk at work.

But the fact that Trump turned Twitter and tweeting into such a deadly 21st century political weapon in his successful campaign -- a campaign that right up until election night most media savants were insisting he would lose and most probably lose in a landslide -- has stuck in the media’s craw. Tweeting, you see, is “un-presidential” according to these critics, drawing comments like this one back in 2015 in the anti-Trump USA Today:


“Are American voters really looking for a president who spends his evenings sending out nasty and petty tweets about journalists rather than, say, working on ways to defeat the Islamic State?”

That "Doesn't have he have something better to do than rip the media?" line continues today. Aside from the idiocy of suggesting that a President Trump would not be “working on ways to defeat” ISIS, the real irritant in that story was that Trump was using Twitter to target journalists who quite clearly had targeted him.

Smart presidents presented with a brand new and effective communication technology quickly picked up on it and turned it to their political and presidential use. John F. Kennedy did this with television.

While Hillary Clinton will not be president, it is worth noting that what helped bring her down was another modern technology tool…e-mail. Now comes President-elect Trump, following the path of Lincoln, FDR and JFK, using the newest 21st century communication tool - Twitter. And like those three historic predecessors, he is using it with great political effectiveness.

The media's metrics for victory were wrong. Trump's were right. Which, one suspects is exactly what drives the media crazy. Make no mistake. No matter how “restrained” the new president will be once in office come January, you can make book that he has found a highly effective method to get around the mainstream media that so despises him.

All of which will just make the media that much more relentless and make them despise him all the more....... 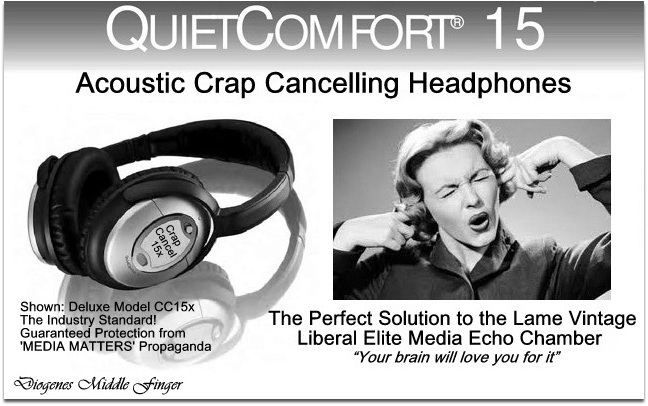