News of AG Jeff Session's supposed illegal contacts with Russian Ambassador Sergey Kislyak came from a New York Times story stating that officials under former President Barack Obama had sent information throughout government about potential Russian contact with Trump's associates and interference in the 2016 election. The officials did so in order to preserve the information after Obama left office. 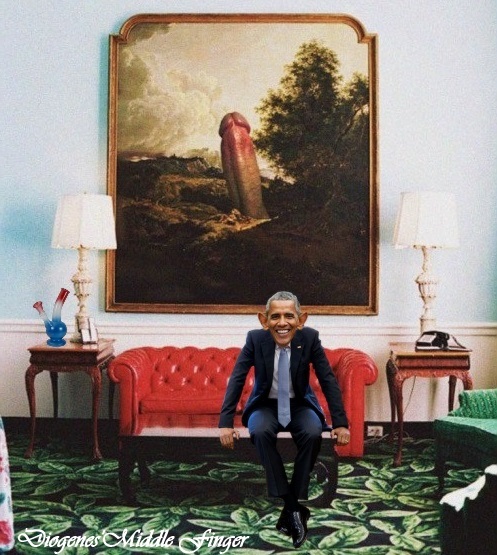 Two days before Trump's inauguration, the State Department sent Sen. Ben Cardin (D -MD.) the ranking member of the Senate Foreign Relations Committee, a batch of documents related to Russian attempts to meddle in elections worldwide. Cardin spokesman Sean Bartlett told news media that the senator had received the classified documents on request and that they were shared with both Republican and Democratic committee staffers.

I'm not buying any of this present Bullshit.  If there was known hacking of Hillary's emails believed to be the Russians (we all know they came from inside) then why was nothing leaked during the campaign on Trump if U.S. intelligence/FBI had compiled all this info the Russians were influencing election worldwide? Because Trump couldn't win.

I'm saying this is payback. You can argue Donald Trump's criticism of the Intel community was not such a wise thing to do or not, but with Barky remaining in D.C. and at the helm of a not so underground resistance movement, combined with a some segments of not so friendly intelligence community, (who know a little about disinformation) giving the Dems ammo for a witch hunt, anything is possible. Burning Jeff Sessions has their fingerprints all over it. And I think things are just warming up.   The swamp not only needs to be drained, but also salted.