Kicking the Little Professor in the Nuts Again 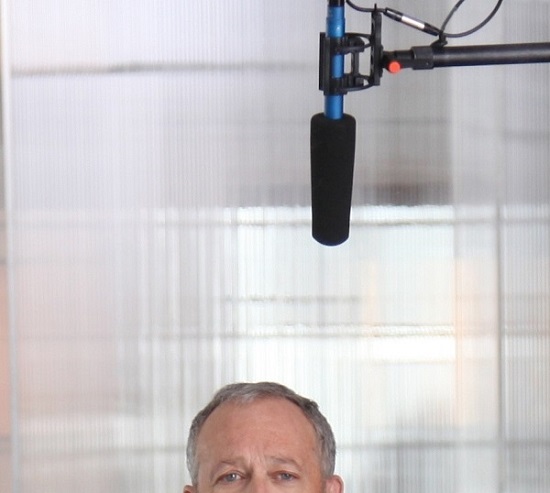 Robert Reich Weighs in on  the Firing of Comey

One of our favorite kickballs Dr. Robert Reich, the twisted little troll leftover from another time, speaks his mind on the firing of FBI Director. And as usual, takes the dire propaganda low road.

Are There 22 Patriotic House Republicans?

"Trump warning to former FBI Director James Comey against leaking anything negative about him – tweeting “James Comey better hope that there are no ‘tapes’ of our conversations before he starts leaking to the press!” – is deeply troubling."

First Professor, you are running with the media's assumption Trump was WARNING Comey about saying anything negative about him, when it actually sounds like he was advising Comey not lie about the details of the conversation because it may just have been taped. Do not assume Donald Trump is Stupid.


"The core issue here is not whether Trump is secretly recording his meetings or telephone calls (Trump and his White House aides refuse to say whether he tapes his visitors, something he was suspected of doing when he was in business in New York). The real issues are these: (1) The illegality of a President of the United States seeking to intimidate a potential witness in a congressional investigation. (2) The illegality of a President potentially intimidating current FBI personnel who are investigating that president or his aides, by firing the former FBI head who was leading such an investigation and now threatening retaliation against him. These illegal acts cannot be ignored."

Again Dr Reich, where do you get that Trump is intimidating anyone by saying there could be a tape of what he and Director Comey discussed?  Why would Trump suggest the meeting was taped and open himself up to a supoena if he possibly had something to hide?

And as you should know, as your former boss did himself, the President has the authority to appoint or fire the FBI director. Your use of the word 'Intimidation' is just bomb throwing hyperbole, unless it's an admission of why Bill Clinton fired his FBI director investigating a potential scandal. Eh, Dr Bob? Again, Do Not Assume Donald Trump is Stupid.

As for taping conversations and telephone calls in the oval Office, it is well known there was, and probably still are recording devices in the Oval Office. But I can understand the way you think, being just a Secretary of Labor, I doubt anything you and Bill Clinton discussed could have in anyway been considered sensitive and for your ears only.  It is well known, as it should be to you, that certain types of meets with government officials, such as security briefings, do not take place in the Oval Office. Ever wonder why, Dr. Reich?

And NO ONE ever accused JFK, LBJ or Nixon or any President since of it being a crime by recording the events in the oval Office. It was done for the record and to document the facts of discussions for further review for those outside the meetings.  THE RECORDINGS ARE IN THEIR LIBRARYS!


"We are facing a constitutional crisis potentially larger and more significant than Richard Nixon’s “Watergate.” As long as Donald Trump remains president, our governing institutions are threatened. The question now is whether there exist 22 House Republicans whose loyalty to the United States exceeds their loyalty to the Republican Party, who would join with House Democrats in seeking a bill of impeachment."

Good, good. Repeat that 'Watergate' thing. The only crisis we face is in the media and the left going full retard calling for impeachment day in and day out ever time Donald Trump moves a finger. The propaganda machine of the media and Butt Hurt Dems have become a disgrace, and lost all credibility they had left after coddling the former corrupt administration. You can join the rest of the loonies in the impeachment choir, Dr Reich, just be careful not to get stepped on.

But Do Not Assume Donald Trump is Stupid.