Look out Amy Schumer, There’s a New Queen of Comedy. 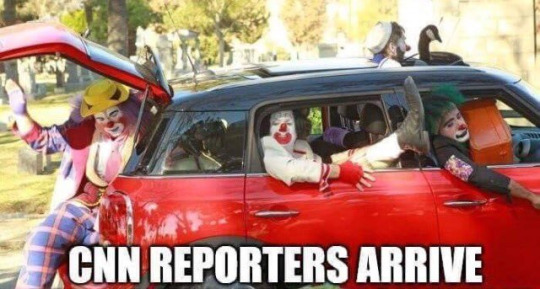 Yes, sadly the circus is gone, but there is no shortage of clowns still fully employed. One of the leaders in fake news and liberal propaganda, CNN head Jeff Zucker, said his network is where people come when they want facts. I think I now understand why CNN performs so poorly: the guy running the network has no idea what “viewers” or “facts” are.

Earlier this week a terrorist detonated a suicide bomb and killed 22 people at an Ariana Grande concert in Manchester, England. You don’t have to be a seasoned reporter or Ivy League educated journalist to understand that a terrorist bombing that killed mostly young people and children is a big news story. While this was breaking, CNN chose to air a panel discussion about how President Trump should be impeached for firing FBI director James Comey. I’m not kidding, this is what CNN thought was more important than an ISIS attack on innocent people with mass casualties.

Even Mediate, which is normally pretty liberal, thought it was a little partisan to keep slamming Trump rather than cover a major news story. They reached out to CNN head Jeff Zucker to get his response on this.


“We’re not in a race to be first. We’re in a race to be right. CNN is held to a different standard than other cable networks that focus primarily on opinion. People come to us for facts, and there is no room for error with facts.”

Look out Amy Schumer, there’s a new queen of comedy up in here!  What makes this even funnier is that Zucker actually believes what he said. 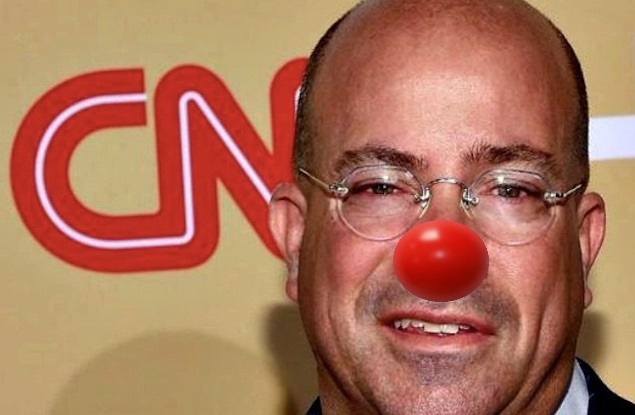 CNN is a network that doesn’t deal much in fact, but rather liberal opinion and ideology. Just recently we have enjoyed these stories from CNN that are supposedly fact-based:

Don Lemon Blames Trump For Congressional Candidate Attacking A Reporter
Chris Cillizza Orders Everyone To Stop Talking About Anthony Weiner Sex Scandal
Anderson Cooper Talks About President Trump Taking A Shit On His Desk
Jake Tapper Says The Media Has Assassinated 4 Presidents
Jeanie Moos Investigates If Trump Is Afraid Of Stairs
CNN Blasts Trump Administration For Thinking Russian Dressing Comes From Russia
I defy anyone to find facts, even partial ones, in any of the above mentioned reporting. Shit like this, which is a regular feature on CNN, is the exact opposite of bias-free hard news. Not only doesn’t Zucker know anything about viewers or the truth, he has no idea what actually constitutes news. 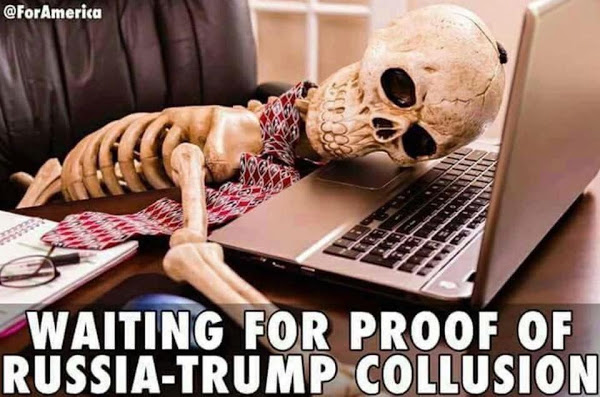