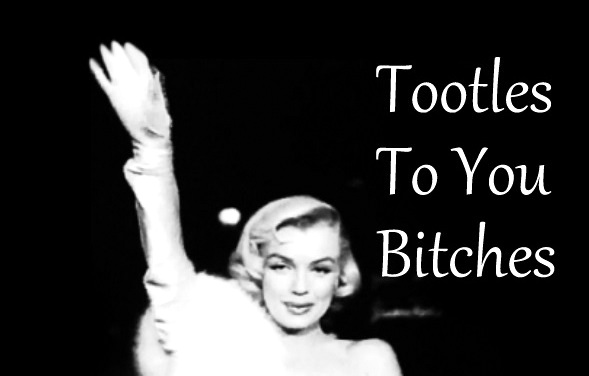 SB - "The state attorney general of California issued an official ballot measure title and summary Tuesday. The state session campaign can now start gathering the more than 585,000 signatures it will need to qualify for the 2018 ballot. The group that wants California to secede from the United States can proceed to collecting signatures for the initiative.

The initiative would form a commission to recommend avenues for California to pursue its independence and delete part of the state constitution that says it is an inseparable part of the U.S. The measure would also instruct the governor and California congressional delegation to negotiate more autonomy for the state. This is the second attempt to put a so-called Calexit measure on the 2018 ballot. An earlier attempt was withdrawn in April."

We all know this is just a liberal pipe dream. If it was possible for a state to secede from the Union in this day and age we would already be speaking of "The Republic of Texas."

Already weighted down buy massive debt, the loss of federal money would cause even higher taxes, killing small businesses while large businesses would overnight become international industries and would flee to low taxed states. Mass immigration from Mexico (who believe California is rightfully theirs anyway) and an influx of blacks seeing what they believe is a chance for a country of their own to control would be chaos. The modern liberal paradise's economy would eventually collapse and turn into a third world country. The federal grip on the states is too deep for a state to go it alone. It was set up to be that way.......