Did Obama Ever Condemn By Name BLM Violence and Murder? 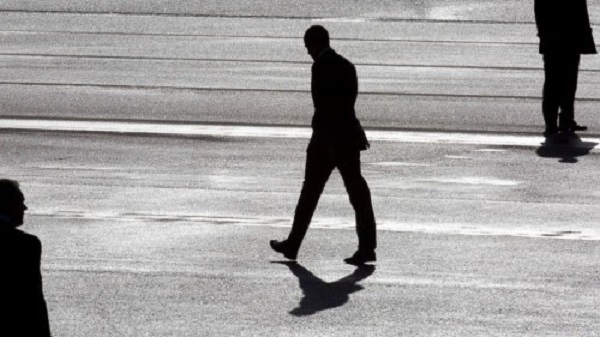 Barack Obama, or '44' as he is known in much of the black community, was the embodiment of a hyper-racialist, if not overtly racist worldview.  During His presidency as we were reminded over and over and over was defined by the fact that he was the first black president. His high appointments and general attitude further pushed this narrative.

It was clear that Obama saw the world in terms of "his crowd" and the “clingers” or “deplorables” or “tea baggers” or whatever divisive term you choose. US and THEM.

It is Obama who laid the foundation for much of the unrest we’ve seen recently.  It is he who picked a civil scab of a wound that had started to heal (or at least was well on its way.) But Obama wanted to prove a point and so he lowered the level of civil discourse again to the level of tribalism.

It is he, not Trump, that I see as the facilitator of the murderous stupidity we see now. Obama gave safe harbor to politically correct tribalist thinking, to US versus THEM thinking, to zero sum politics.  And now we are surprised that a bunch of white people bought into the same vile mental dreck?   This is what happens when one lets the tribalist monster out into the countryside.

When Obama got in trouble politically he went quickly to his base to survive. In so doing he inflamed racial issues and then to some degree, Trump capitalized on the racial flames burning with some whites who were marginalized by Obama and were told that this wasn’t their country any longer.

It wasn’t that Obama was black. It was that Obama subscribed to a big government, again, zero sum politics, highly radicalized politics. Instead of embracing the idea that we as American people of various ethnic backgrounds could grow closer together and also grow the economic pie together, Obama demonized much of America. And the demonized people naturally resented it. Some people, sadly, tragically, were radicalized along racial lines. But in Obama’s world, a world of Alinskyite community organization, of deep political correctness, this was a good thing. Easier to identify the “enemy.”

No, the ugly plant that burst forth on Saturday was not sewn by Trump, it was sewn long ago, but given new life by Trump’s predecessor, '44'.
© Posted By Diogenes Sarcastica™ on 8/15/2017 01:55:00 AM
Labels: Leftist Hypocrisy, Media Circle Jerk
Newer Post Older Post Home