Is It Really Any Wonder Why Aliens Don't Land Here? 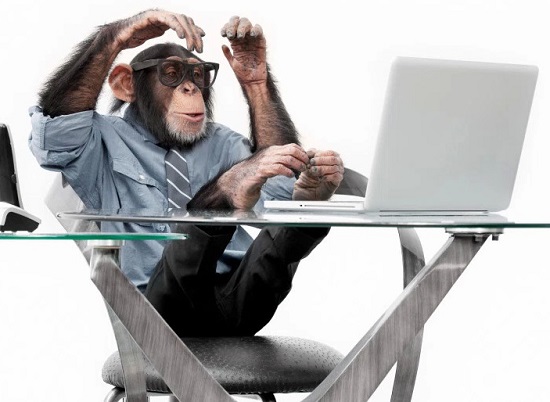 An entire family – man, woman, son and daughter – in Arizona has become transgender. The father identifies as a woman. His fiancée, the mother-to-be, identifies as a man. The son considers himself a girl and, of course, the daughter thinks she’s actually a boy. An entire transgender family, all under one roof.

Daniel Harrott was born a woman, while his fiancée, Shirley Austin was born a man. Both have previously been married. Eleven year-old Mason and 13 year-old Joshua have also switched sexes. “The whole family is in transition,” Austin said in an interview with KJZZ, which reports the two adults are teaching each other to adopt “traditional” gender roles:


“Shirley taught Daniel how to use a chainsaw. Daniel taught Shirley to memorize all the stones in her engagement ring, in case another woman asks. Daniel does the yard work. Shirley, the cooking. “Daniel explained that they’re actually ‘very traditional’ people, who really see each other.”

KJZZ did not report the gender status of the couple’s two dogs.