Did Anyone Happen to Notice?

The Little Bald Head Latin Mutt was Wearing a Cuban Flag
on Her Jacket Sleeve Yesterday.... 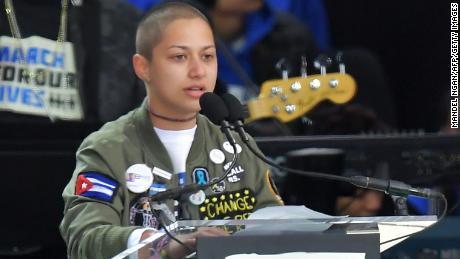 Plato warned us 2,500 years ago that democracies decay into demagogic dictatorships. The nation’s founders took that lesson to heart and created a republic of limited powers and constitutional rights, not a democracy. John Adams wrote, “Remember, democracy never lasts long. It soon wastes, exhausts, and murders itself. There never was a democracy yet that did not commit suicide. It is in vain to say that democracy is less vain, less proud, less selfish, less ambitious, or less avaricious than aristocracy or monarchy…. Those passions are the same in all men, under all forms of simple government, and when unchecked, produce the same effects of fraud, violence, and cruelty.”

Our republican institutions are decaying into democratic demagoguery right before our very eyes. Not long ago, it would have been unimaginable for hundreds of thousands of people to be in the streets demanding the abridgment of a constitutionally enumerated right.

But here we are. 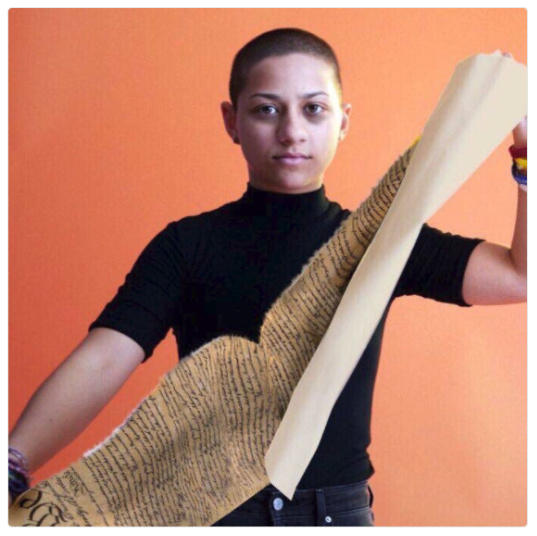