Saving the Culture from Modern Vandals 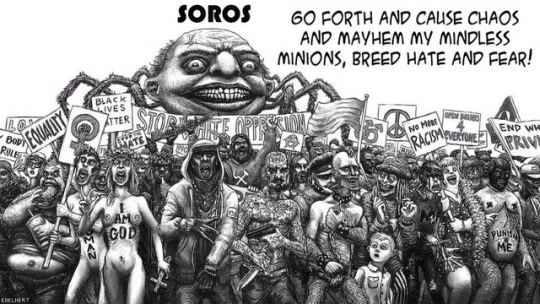 * Note to Reader: You may rest assured that this post, considering the subject matter, has been double checked by your blog editrix and found free of any and all offensive terms such as "monkey", etc....

By now, it’s become a parlor game: which movies, even from the recent past, could and would not be made today? “Blazing Saddles,” for sure, and perhaps even “Pulp Fiction,” for their relentless use of the “n-word.” Should the culture be denied Phoebe Cates’s magnificent bosom, which gave hope (however fantastic) to nerds across America that someday they too might actually see such wonders in the flesh. And they have already tried to kill Scarlett.

These days, the censorship comes almost exclusively from the perpetually outraged cultural-Marxist Left. Like their Soviet, Chinese, and Cambodian forebears, they cannot abide anything that does not conform to their world-view right this minute, and therefore must constantly update their “Index of Forbidden Books, Films, Words, and Cultural Artifacts.” As revolutionaries everywhere are want to do, they are hanging their parents and desecrating the graves and monuments of their ancestors. Because their zeal knows no bounds—because, by definition, too much zeal can never be enough—they are now set loose upon the past, the better to erase it so that a brave new world might be born.

Recall, if you will, that the World State’s motto in Aldous Huxley’s future dystopia is: “COMMUNITY, IDENTITY, STABILITY.” Although first published in 1932, the work is even more timely now than it was in the period between the wars, all three words having taken on vastly different, and more sinister, shades of meaning in the interim. But you can’t hatch the New Socialist Man without breaking a few eggs, so what’s the loss of a few old, dead, cultural totems when set against the inclusive paradise that is sure to come?

The assault on the past—on the Western and American past—is something more than simple cultural vandalism.  The negation of the past—even of its own past—is something the Left must accomplish in order for it successfully to school the populace of the brave new world in the brave new ways. This puts the so-called cultural conservatives in a bind. The old bluenoses must now defend elements of the culture they might well have hated, and still do hate—but refusing to protect them is to align themselves, however unwittingly or unwillingly, with their mortal enemies on the Left. It’s all the more galling when you consider that the Left hid behind “free speech” when it was in their interest to goad the larger culture toward change, but now cannot abide “hate speech,” which is, when you stop to think about it, exactly the same thing.

If they can come for Mark Twain and Joseph Conrad, they can come for anybody. As the Chief Bromden says in the opening lines of Ken Kesey’s great novel, “They’re out there.” And they’re coming for you. So what are you going to do about it? 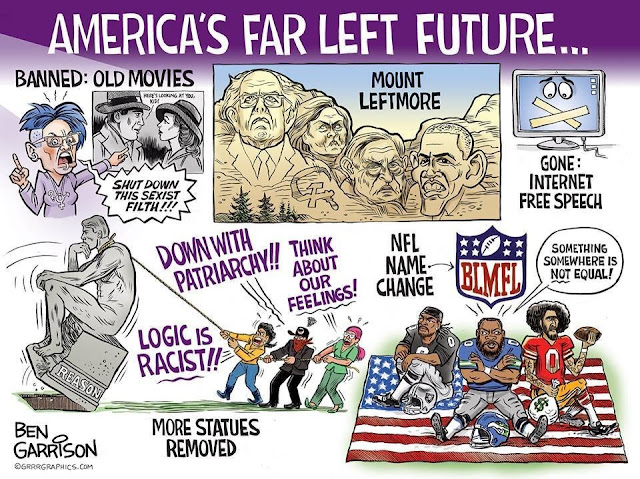