Cuomo the Elder: Joe Has What It Takes to Be Your President

New York Gov. Cuomo the Elder (D-NY) the second generation, coattail riding, liberal BS artist said that former Vice President Joe Biden is the most credible of all the potential unannounced Democratic presidential candidates that may will be running in 2020.

“You don’t hire an airline pilot who hasn’t flown a plane. Where is the credibility in your argument? Joe Biden can say, ‘I was there. I was not the president, but I was the second seat."

Yes, and we know oh so well that Joe Biden is to many, like the Hollywood crowd. a favorite. Kinda like America's Special Child. But we also see why he should be the perpetual democrat front runner. Biden's service as Vice President and his qualifications as a leader were well documented by us and many others over the two terms of Barky Obama. We do not blame Biden's advice for failure after failure of Obama.

We know, Joe Biden is a fighter, not afraid to take on those in his own party.  We know Joe can relate to the common man. We know Joe's years as a politician have given him unapproachable Diplomatic skills.


As a US Senator he was most known as the guy who rode the train to Delaware all the time and has a train station named after him.  But who among us could deny the election and subsequent reelection of the first black president of the United States would not have been possible without Joe Biden??  Many believe Joe's tenacious campaigning style was the tipping point in the 2012 election. 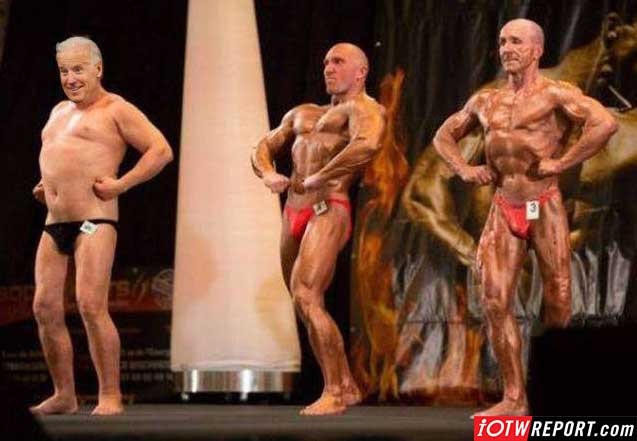 Biden is also well known as a caring politician who is in touch with the American people, spending hour after hour answering his fan mail from across this great country. Once you get past the fact Joe can't show up anywhere without acting like a used car salesman, you can see the real Joe Biden.

We at DMF wholeheartedly agree with Cuomo the Elder and say Run Joe Run, and show those commie pinko progs who's really the Boss!!! We love having friends in low places...... 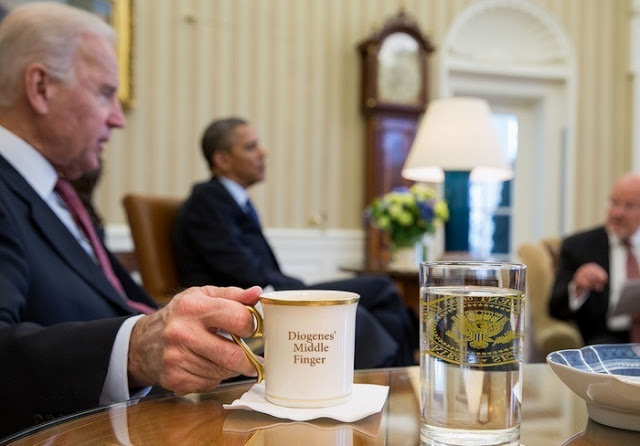