I never went to summer camp. I grew up in the Old World, surrounded by the wonders of the past at hand to explore during summers. But I'm familiar with the concept. That's what threw me when I saw the article by Jeff Reynolds at PJMedia, "Summer Camp to Train Grade School Kids to Be Antifa Activists". In his words "There's so much wrong here it's hard to know where to start." 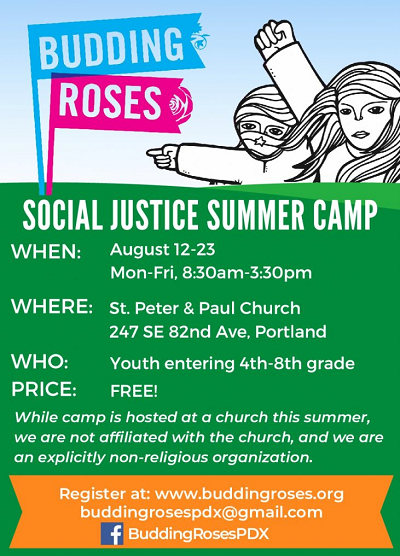 "I'm so old I can remember when disseminating communist propaganda in public schools was frowned upon. The first thing that struck me, before anything else, was the mask-clad, fist-raising elementary school kids in the illustration.

Teaching incoming 4th-8th-graders how to riot, become members of antifa, and join a communist revolution seems a bit much—even for Portland, Oregon.

Notice the star on the mask and the raised fist. Classic imagery from the USSR, China, and other violent Marxist revolutions in the 20th century. One might immediately think of the Brown Shirts, except that Nazis and antifa hate each other. Antifa formed in the 1930s to oppose the rise of the Nazi party and to try to bring a Marxist revolution to Germany. Rather, the imagery is eerily reminiscent of the Vladimir Lenin All-Union Pioneer Organization, or Pioneer Youth. Lenin established this organization to replace the Boy Scouts, which he outlawed after the Bolshevik revolution....."

So, what's wrong with fighting for social justice, you say?

"Budding Roses received funding from the 'Black Rose Anarchist Federation'. Notice that they use the same graphic as the summer camp" 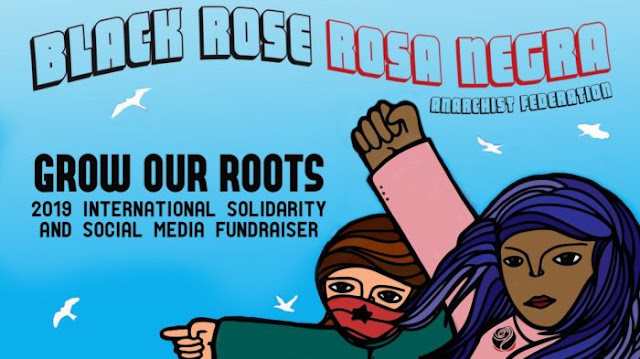 "In any event, you can't tell me that we're not in a war for the soul of our culture. The Marxist revolutionaries are now reaching into our elementary schools to recruit ever younger comrades for the front lines.

On a side note, the DSA in Portland has announced that they will challenge Democrat legislators in next year's primary over an unwillingness to go far enough left for their tastes. Mind you, Portland Democrats tilt to the left of Trotsky, so this will shape up as a battle royale to rival the craziest stuff advocated by AOC and others." - READ MORE