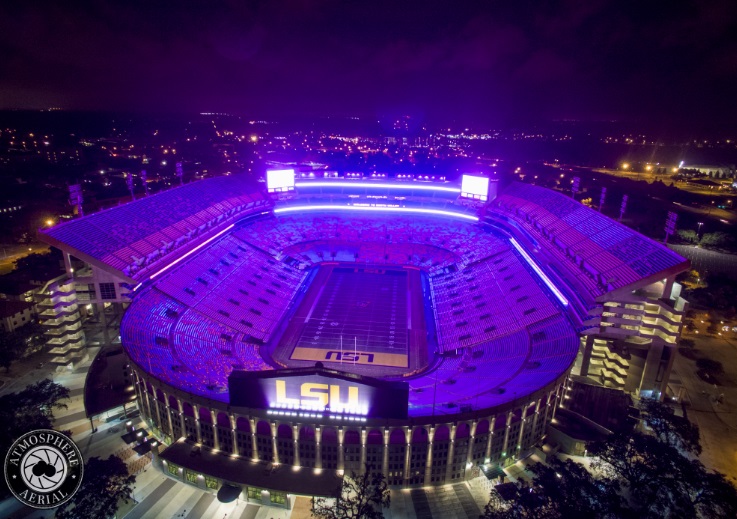 Yes indeed, it is at long last College Football season again.  Fresh jerseys, refurbished helmets, new cleats and all new, longer and much improved fake weaves to flow from beneath the helmets. (I hear they give you that extra half-step on your competitor). The Expert Sports Monkeys have picked their top 25, conference champions, National Champs and even the Heisman Trophy winner. And more often than not, they will be wrong. But the season starts in earnest this weekend.

The SEC is already off to a 2-0 start, with Florida getting things rolling with a 'W', looking like.....the Florida we all know. Texas A&M got their 'W' at home looking like a real, possible could be genuine maybe SEC West contender. In all fairness, this being Week 1 with mostly over matched non conference warm ups for Division One teams, everyone is jazzed, rough around the edges and prone to mental mistakes........my argument against early polls & rankings.

There are few games of real importance this first week, but a couple worth paying attention to.  One is Auburn vs. Oregon. The ducks return 10 starters on offense from a team that went 8-4 and finished unranked last year, and somehow are now pre-season #11. Yeah they have a QB that is NFL bound........the same one that went 8-4 in the Pac 12 last year! Am I missing sumpthin here?? The ducks, who have won hands-down the DMF 'Ugliest Uniforms in College Football' award every year there has been a DMF 'Ugliest Uniforms in College Football' award, have to play Auburn's freshman QB.... and one of the best D lines in the country.  Uh...Advantage Auburn.

In a way to early SEC East Conference game, one of my projected two SEC losses for week one (the other being Ol' Missy) we wait and see how much coach Kirby lets his Georgia Bulldogs run up the score on hapless Vanderbilt to pad their stats to fuel the hype machine and the professional sports monkey's hard-ons, and throw a little mania to the most obnoxious fan base in the SEC.

Alabama draws first blood this season from Duke. The bad news is that Bama will not only be short 4 players due to suspensions, they have lost both their starting defensive anchors and play callers to season ending injury. This could complicate their season later in the year, or maybe not. But for now, all this increases Duke's chances of winning from 996-1 to 995-1.

LSU opens 2019 hosting Georgia Southern. This is not a team coach Oeaux is taking lightly. They went 10-3 last year and play a triple option offense that is rarely used these days, and is very difficult to defend against. Georgia Southern and their triple option inspired one of the more memorable and hilarious epic rants by Nick Saban during an Alabama press conference a couple of years ago when questioned about playing FBS teams. Ya Gotta watch it.

I really don't expect the Tigers to show a whole lot of their revamped offense as not to give much away to the Longhorns who they face in Austin next week. But it wouldn't surprise me if GS keeps it close till they've shown all their cards, then the Tigers go full throttle and knock off some of their own rough edges in the process.

And to Kick Off the Season, All SEC Teams Got a Single Wish
from SEC Fairy Godmother