Heaping Bowls of Rivalry and a Long Waited Plate of Revenge 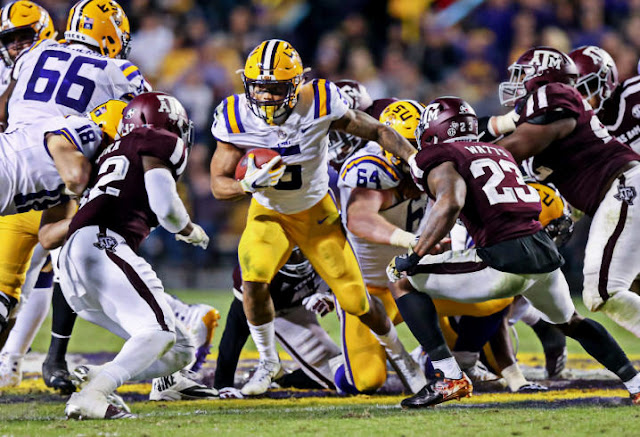 Week 14 of college football brings to an end the 2019 regular season. For some, it's their last chance for glory in school colors, save a bowl appearance, and the culmination of memories that may never be eclipsed in their remaining lives. For others, it's last steps before the beginning of their professional career. And for many, one game in particular means more then all the others - winning their school's storied rivalry games.  This is rivalry weekend for many programs.  But in the LSU Tigers case, this weekend is not about prized rivalry trophies and bragging rights, but of unfinished business.

It's about a 74-72 in 7 overtimes. It's about controversial calls. About suspect replay overturns that left even seasoned commentators shaking their heads. It's one thing to lose. It's another to have it taken from you.

Saturday, Texas A&M is in the unfortunate position of now having to come to Baton Rouge and play the Tigers, who after the last meeting, have a big chip on their shoulder. This one's personal. And nothing would be more satisfying to the LSU faithful than the final game in Tiger Stadium this year be the avenging of the A&M loss, and the finishing touch on a perfect 12-0 regular season.  The weather is expected to turn ugly around kickoff and could alter the face of the game, turning it into a grinder.  Tigahs Win.

So on to Some Rivalry Weekend Games:


Georgia vs. Georgia Tech
I'd really like to call Upset on this one.....I just can't pull the trigger.
Leghumpers finish undefeated.
SEE YA in Atlanta!

Alabama vs Auburn
With all that's happened this season, I just don't see Bama letting this one get away.
Tide Rolls 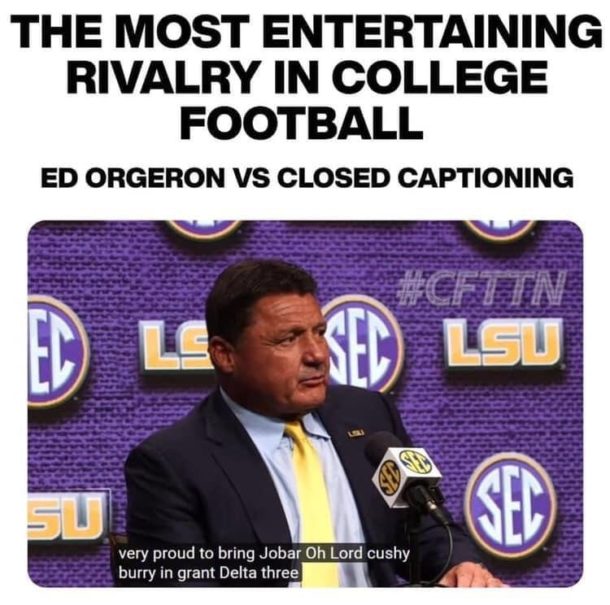