At first I wanted to give everyone involved in the insanity of the left regarding the Wuhan virus the benefit of the doubt, we didn’t know what this was, and we were trying to take precautions to prevent the spread of a virus we knew little about.  With the new data coming out, and the revelations of the WHO being an arm of the Chinese government, and the fact that none of the numbers can be trusted from government organizations I have thrown up my hands over the reaction to this pandemic.

I swear it’s like there is a contest among the elite to see what stupid things they can get their citizens to do using scare tactics and a complicit unquestioning media.  Whether it’s wearing hats with pool noodles attached to keep “social distance” or it’s walking in the equivalent of a baby stroller to go to a bar in Maryland, this is asinine and almost reads like a psychological operation to see just how much you can demean American citizens before they finally snap.  We know that the Democrat’s prospects in November are grim, which is evidenced by Joe Biden being kept in his basement unless he is appearing for a scripted, kabuki theater prop, but I never thought they would take advantage of a contagious virus and brazenly try to destroy the economy just to get "Their Guy" elected.

Americans are trying to understand the absolute illogical implementation of these “lock-downs” that governors are imposing on their citizens.  Whether it’s that they had to close down their small business, yet hundreds of people can pile into your local Wal-mart every hour, or that you are told that you’re not an essential worker, but somehow the guy who sells weed at a dispensary is. Americans have been remarkably patient with the government in trying to help their fellow citizens, but the mask has come off and everyone can now see that the majority of panic porn coming from the mainstream media, and the continued extensions from liberal governors is obviously more a mea culpa over them telling everyone they will LITERALLY DIE if they go outside. 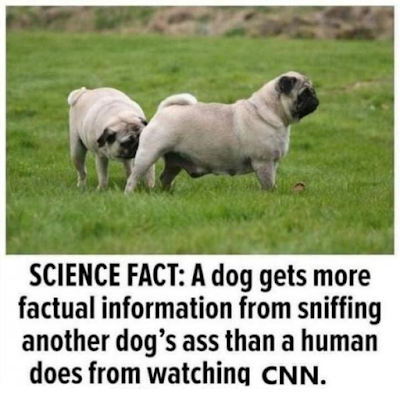 The reporting coming out today about Donald Trump taking hydroxychloroquine as a preventative is proof positive that the liberal media will destroy any prospect of this ending unless it’s on their terms.  Not only have they found a vector to funnel billions of dollars into their liberal pet projects,  the “pandemic” is now an excuse to leverage big government against Americans for things like climate change and universal healthcare.  Military personal are given malaria drugs every time they deployed as an anti-viral, and as far as I know there's no media reports of deaths, or of hundreds of thousands of contractors who received the exact same medication for the exact same purpose, so the media can stop lying to the American people with what seems to be the intent of exacerbating the pandemic as much as possible.

Unfortunately, Americans have shown the Left a road map on how they can implement sweeping measures to try and inflict their political whims with little legislative process. We need to ensure that one of the lessons we learned from this pandemic is that any chance that the Left has to seize power and violate American’s civil liberties they will. We need to make sure that we don’t become accustomed to the government changing the American way of life, and then perpetually lying to our faces to try and keep us scared.