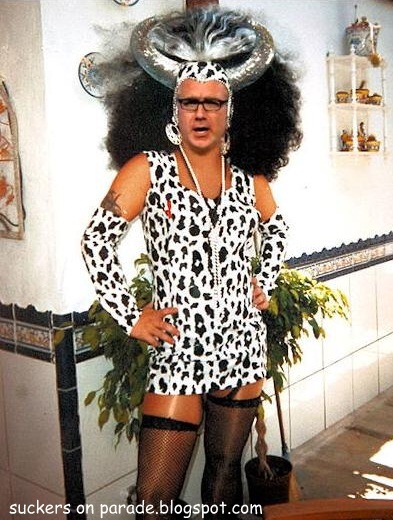 It almost feels like Christmas in October when your favorite kickballs start crawling out of the shadows to weigh in on the 2020 election. We just heard from one of our old favorites from the past, the mad midget Robert Reich, and now the once famous snarling unhinged left-wing psycho, all wrapped in outrage, Bathtub Boy Keith Olbermann last week surfaced once again to display some serious psychological madness, sounding like the rantings from an occupant of a padded room.
Olbermann’s first foray into crazed commentary and calls for legal action against the left's opponents was a  few days ago when he  proclaimed that Trump supporters and enablers were “maggots” who should all be removed from society.
But yesterday, during an unhinged rant about DJT and his response to the Chinese Lung Rot, Olbermann ramped up the crazy to 11, saying that DJT should be given the “death penalty.”
Behold!

Keith Olbermann calls for Trump to get the death penalty, one for every COVID death. Unhinged. pic.twitter.com/8JbY0pPu7p

Mr. Olbermann is not well. He is proof that bullying is a bad thing. Slapping ears in class, knocking books out of the nerds hands and making him cough up his lunch money gets you an Obermann.
I don't expect this to be the last we hear from bathtub boy before he finally jumps.....