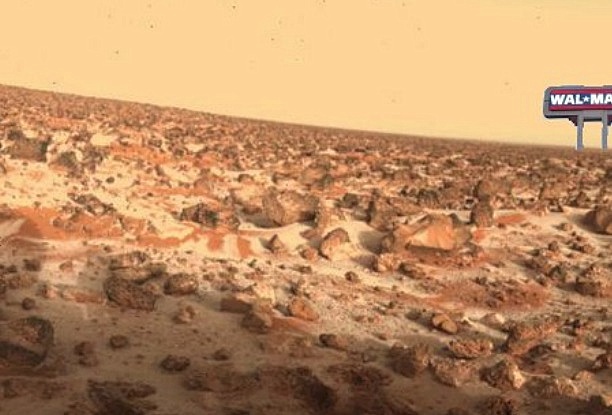 From the Dank Archives of DMF 2018
Newsweek:

"Allison McIntyre, who oversees NASA's Space Vehicle Mockup Facility in Houston, the home base for astronaut training, said it's only fair that a woman takes humanity's first steps on Mars. Twelve humans have set foot on a planetary body beyond Earth. All 12 were men, walking on the Moon during the late 1960s and early 1970s as part of the Apollo missions.

NASA's first female astronaut to fly in the space shuttle, Sally Ride, notoriously had to explain that she wouldn't need 100 tampons for a week in space, in 1983. McIntyre says, "We have female astronauts, but we haven't put a woman on the Moon yet, and I think the first person on Mars should be a woman."

I have to say, Oh Hell Yeah! I wholeheartedly agree with Ms. McIntyre. And it's About Damn Time! So in solidarity with my sisters in the struggle against the patriarchy, I have a few ideas myself who should be the first woman on Mars.  In fact, I think we should send a whole crew of females. I would throw my bra into the ring for a chance, but seeing it would probably be a one way trip in all.....uh....and I have seen the movie 'Alien'.....I remember I have some important things to attend to that weekend.

Here are a few of my nominees for crew. You can leave your own suggestions for who you think should be the celebrated 'First Lady of Mars' in the comments below. Just don't be dissin' your Beloved Editrix or my sisters with some lame-ass women driver jokes........