Boobs McCain's Well Worn Chair Will be Hard to Fill. 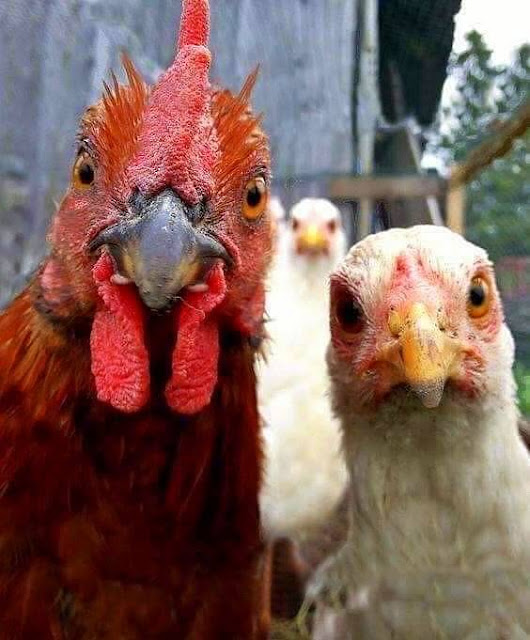 There was a story going around Monday that the producers of “The View” are looking for a conservative woman to permanently fill the shoes left by Meghan McCain. Their problem is that they’re allegedly having trouble finding a Republican who is neither Never Trump (sorry, Jen Rubin) nor a believer in The Big Lie that Trump won the election.

I could throw a rock and hit a savvy, attractive, experienced, thoughtful, intelligent, reasonable female Republican/conservative pundit who would be fantastic on a panel show, but that's not what @TheView is looking for. They're looking for an idiot.

Executives struggle to find a cast-member who checks all the right boxes. They essentially want the show to continue be an liberal echo chamber with one dissenter whose arguments are not good enough to drown out the wails of their collective narcissism, and won't be inclined to put a foot up the ass of the obnoxious substituent co-host, the Nicaraguan Piglet Ana Navarro.
They are also likely not looking for someone attractive as to outshine the other hostesses JOY BEHAR, WHOOPI GOLDBERG and SUNNY HOSTIN who resemble ogres from under a bridge, which makes the jobs infinitely more difficult. Then again, Liz Cheney should be available in 2022, if MSNBC hasn't already offered a deal.
~ Thank You WHATFINGER NEWS for the Linkage! ~
© Posted By Diogenes Sarcastica™ on 12/28/2021 08:23:00 PM
Labels: Boobs McCain, Cackling Hens of The View