Don't like the SCOTUS Decisions this Week? Blame a Greedy Liberal 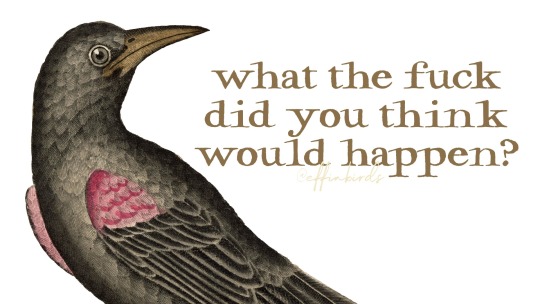 The liberals had it all. Abortion was legal everywhere, gay people were getting married, and there were tons of gun laws on the books. It was lefty heaven. Then they got greedy.

Legal abortion wasn’t enough. Leftist goblins pushed for the “right” to kill a child days before she was born. Even the “I’m pro-choice up to a point” crowd was repulsed. But portly, green-haired, unf***able lefty women pressed onward. They “demanded” abortions up to the point when the kid was in third grade. That’s when they blew it.

But leftists can’t help themselves. They are greedy people who were never told “no.” Blame them for the death of Roe v Wade.

The greed continued. Gay people fought for the right to get married. They got it. Then they let their LGB movement get hijacked by the “Ts.” Trans people weren’t happy to live their lives in peace and privacy. They fought for the “right” to relieve themselves in the opposite sex’s restroom. And they got it. But that still wasn’t enough.

Hungry for even more power, they screamed “transphobe!” at everyone who chose not to play along in the “trans women are real women” charade, and they pressed to have people fined or fired for not playing make-believe with them. If Carl is Carla now, you better play the crazy game too or you might lose your house.

The left had been stacking up “Ws” in the gun control department as well. Then they turned our cities into third-world sh*tholes. Crime became rampant as feral Trayvons run wild, shooting innocent children in drive-bys. Prosecution decreased in the name of racial justice .

If you don’t like the SCOTUS decisions this week, go thank a greedy, purple-haired freakshow leftist for making them happen. If you do like the decisions, pour a drink and have a great weekend! There is nothing more entertaining than a lefty meltdown!