This person is put forward in the media as a constitutional expert (cause he wrote him a book) when in fact is just another crazy bigot like the media loves. In actuality, this loudmouth clown is a contributor to the commie rag "The Nation" which is all you really need to know about it him. And I question who ever had the idea to give this Zerlina chick a TV show.

Just a month after 19 children were killed in a school shooting, the Supreme Court has effectively expanded gun rights…

“We suffer this violence because of six conservatives on the Supreme Court,” says @ElieNYC. “It is their fault.” pic.twitter.com/4svi8jPMUw 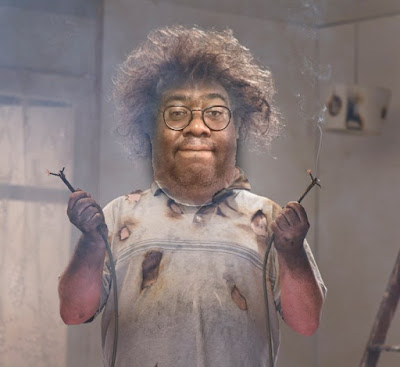