Saudis Give Biden the Finger. 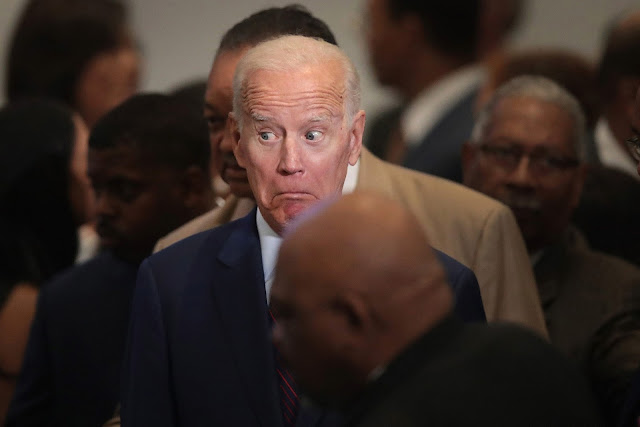 Excerpts from RedState:
"A sea of mediocrity is currently flowing in Germany as the G7 leaders, including Joe Biden, have come together to once again virtue signal climate change and abortion, while generally making your life worse. As usual, there will be lots of tone-deaf pictures and statements, while zero real-world problems are solved. That’s the G7 in a nutshell.
It was one of those moments where you can only be embarrassed that even the French have a better handle on reality than the US president."

Biden was counting on Arab nations to produce more oil but a few hours ago French President Macron was overheard telling Biden that the United Arab Emirates is at max capacity & the Saudis can’t produce much more. It appears to be a direct appeal to Biden to produce more oil. pic.twitter.com/vRWJVpn3El

It’s not clear that Biden appreciated the gravity of what Macron was saying. Before Macron could finish, Biden started to walk away, and interrupted him, as though he were in a hurry to get to the gabfest, even though Macron’s intel should change everything.

"When Macron is having to step in as a voice of reason, you know the US has fallen far off its once-lofty perch. Joe Biden is singularly responsible for that decline, and even in the face of a world-energy shortage that is sending economies into turmoil and could possibly cost millions of lives due to exposure and food shortages, the president is as aloof as ever.
Biden’s grand plan to fix everything to this point, as you pay $5 or a gallon of gas? To beg the Saudis and Emiratis to produce more oil halfway across the globe.
And just to put the finishing touches on this masterpiece of stupidity, Biden spent the last two years trashing the Saudis and snuggling up to Iran. That means that even if the Saudis had more production capacity they likely wouldn’t offer it to us anyway. That’s how idiotic the president’s foreign policy has been.
For 50 years, this absolute mental midget has bungled every single major geopolitical question, and it’s no great shock he’d screw this up as well......." 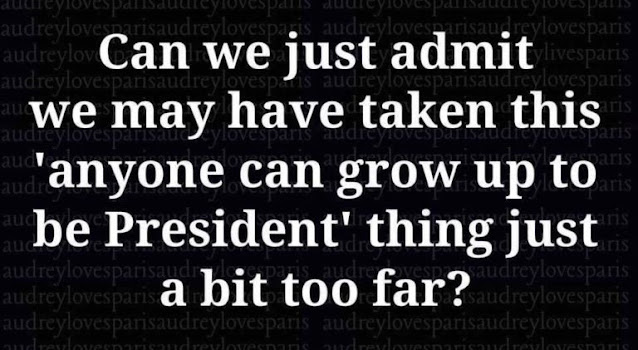