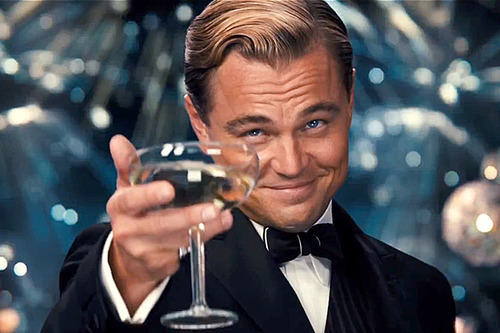 WSJ- "The U.S. has reported more than 3,400 confirmed or suspected monkeypox cases, federal data showed, becoming the country with the most known infections..."

The outbreak has largely been recorded among men who have sex with men, as the virus exploits social networks among people in close contact. This is already a concern, but spreading more broadly means the potential added challenge of trying to educate and protect a broader population, health experts said...."

The government knows that a specific behavior spreads monkeypox but doesn't dare attempt to discourage that behavior. They know monkeypox has spread primarily through gay sex, which is why the outbreak has been almost entirely among gay and bisexual men. But no one’s telling them to knock it off.
This, of course, is the exact opposite of what we saw with covid when pretty much everything that qualified as normal human behavior was shamed as an act of mass murder: hugs, visits, going to the beach, attending school… And the coronavirus was a viral infection. But gay sex is a-okay!
Don’t worry, America. Help is on the way… The White House is about to name a “Monkeypox Coordinator,” so that should solve everything. Yo, Kamala!
~ Thank You MJA@IOTWReport for the Linkage! ~
© Posted By Diogenes Sarcastica™ on 7/27/2022 03:30:00 PM
Labels: The Pox