Let's Check In and See How Keith Olbermann's Newest Nervous Breakdown is Coming Along, Shall We? 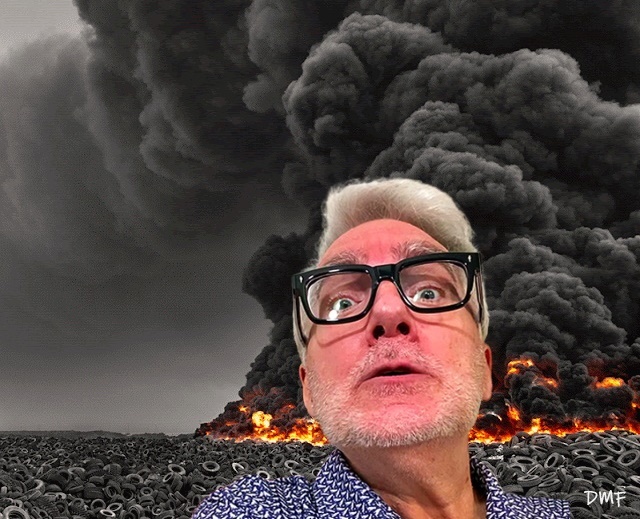 The morning after the FBI raided Mar-a-Logo, bathtub boy went on a tirade of gloriously outrageous rants that lasted days demanding AG Merrick Garland immediately imprison DJT for treason and for possession of classified material that included nuclear secrets he intend to sell. Tweets that rank among some of the best examples of mentally disturbed tweeting ever seen on the platform. Many though Keith was gone, he'd popped a tube, and a padded room in New Jersey in his future. But it was not to be. He no longer post his video's from a balcony of a high rise in NYC, I think for obvious reasons.
Then yesterday, the news of 'classified material' found in an office used by the former VP was not taken well by Keith at all. The news conjured up a demon thought smothered and buried.
He posted the short rant below about the media reaction to the news from what looks like the laundry room of his apt. complex. Not just once, but reposted it 21 times during the day. You can almost smell the lobes cooking. But at least he has no balcony to jump from. But I do feel for his pillow.  Keith is quite entertaining when he's he thinks someone is listening.....