Ricky Maddow Draws the Ire of the Stone Cold Leftist 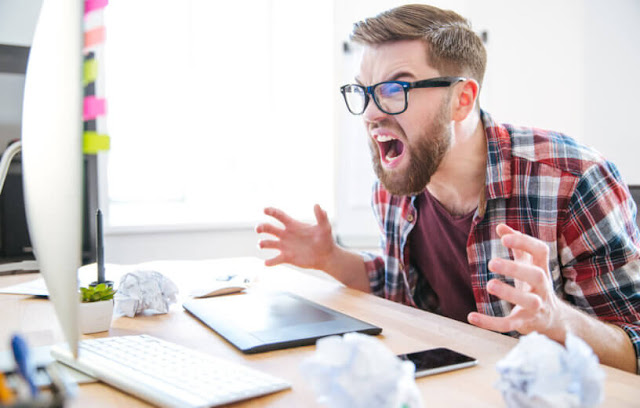 MSNBC's Ricky Maddow began explicitly linking DJT to classic fascism as early as 2015 and has notoriously spent the last four years manically obsessed with Moonbat Crazy claims like DJT has such a corrupt relationship with Vladimir Putin that it is the Kremlin which secretly runs the U.S. and is using that power to plot harm to large numbers of Americans by seizing the power to cut off their heat in the dead of winter and other assorted crazy.
Yet upon learning that the fascist, Kremlin-controlled, Nazi-like dictator had become ill, Maddow launched a one-woman crusade suggesting that her fans and fellow liberals pray earnestly for his recovery. She first posted an extremely effusive tweet:

“God bless the president and the first lady. If you pray, please pray for their speedy and complete recovery…”

Presumably in response to widespread liberal confusion and criticisms — wait, you spent four years telling us he’s a fascist racist Nazi-like despot and now you insist that we pray for his health?
Maddow then devoted a whole segment urging her viewers to react to Trump’s COVID diagnosis with the same compassion and through the same prism as if a friend who smokes cigarettes learned she had lung cancer.
Of Course this set off some of his fans as well as some of the more notorious soft skull leftist website authors, like at the website you feel you have to take a shower after visiting:

"Rachel Maddow thinks we need to show compassion for the compassionless Donald Trump during his health crisis. I'm gonna pass. Maddow lectured those of us who think Trump “had it coming," like the lousy husbands of the six merry murderesses. Of course, Trump didn't just pop his gum annoyingly. He actually ran into COVID-19's knife ten times. Trump isn't my friend. He's my mortal enemy, because powerful white supremacists like to test the limits of my mortality. Donald Trump is a monster with no redeeming qualities. This is retribution."

But like Ricky, some members of the opposition party did 'publicly' act like adults and offered a kind word and a prayer, if even just to show respect to the office.
There are a few potential explanations that may account for this extremely unusual and confounding behavior of praying for, rather than against, the well-being of a fascist dictator.
Perhaps Democratic leaders are simply pretending to be hoping for Trump’s well-being for political purposes while secretly hoping that he suffers a slow and painful death.
Or perhaps national Democratic politicians have ascended to a state of spiritual elevation rarely seen in modern political history, in which they are capable of praying for even those they most dislike, including ones they believe are imposing fascism on their nation?
Or perhaps, maybe more likely, Democratic leaders do not really believe the things they have spent four years saying about DJT....
[The Intercept]
[Website That Shall Remain Unnamed]
~ Thank You WHATFINGER NEWS & MJA@IOTWReport for the Linkage! ~