You Can Blame This on the Cruelty and Short-sightedness of Republicans.

Denver Voters Reject Plans for
Extraterrestrial Welcoming Committee.
Tuesday, Denver voters decided not to roll out the red carpet for space aliens by soundly rejecting a ballot initiative that would have required the city to establish an “Extra Terrestrial Affairs Committee.”
Ballot Initiative 300 would require the city to set up an Extraterrestrial Affairs Commission, stocked with Ph.D. scientists, to "ensure the health, safety and cultural awareness of Denver residents" when it comes to future contact "with extraterrestrial intelligent beings.” 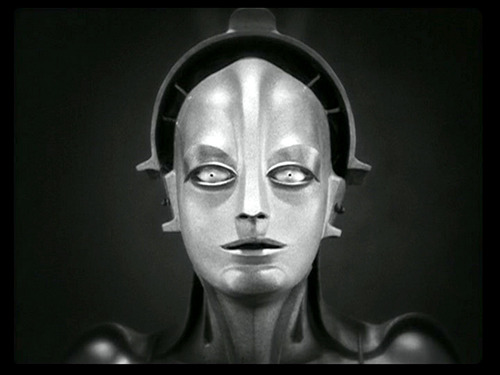 Promoting the initiative was Jeff Peckman, a silver-haired entrepreneur who lives with his parents. "Low overhead," explains Mr. Peckman, a firm believer in intergalactic life, although he has never been personally contacted by an alien. That gives him more credibility; he says “it’s harder to dismiss him as biased”.
Even before the results came in, UFO buff Peckman, who ran the campaign for Initiative 300, was philosophical about the voters’ verdict on his plan for the city to study reports of UFOs and develop protocols for welcoming aliens to the Mile High City. Recognizing that ET contact protocols aren't foremost in the minds of voters these days, Mr. Peckman had to  refined his pitch on Initiative 300. These days, he promotes it as a jobs bill.
“It took, what, 18 years for health-care reform to happen,” Mr. Peckham said. “And how many years for women to get the vote? So some big things take a while to get going.”
Bryan Bonner, a ghost hunter and founder of the group Rocky Mountain Paranormal Nuts, asserts that "Peckman and his 'little green people' are not representative of the people of Denver."
"Little green people," Mr. Peckman responds  with outrage, is a "racial slur."


So if aliens land in Denver, they will have to do so without government help.
___________________________
Having spent a lot of time in the Great State of Colorado and the city of Denver, I'm pretty sure any paranormal activity in the skies up there is likely to be flatulence and hot air rising from the People's Republic of Boulder.  D.S.