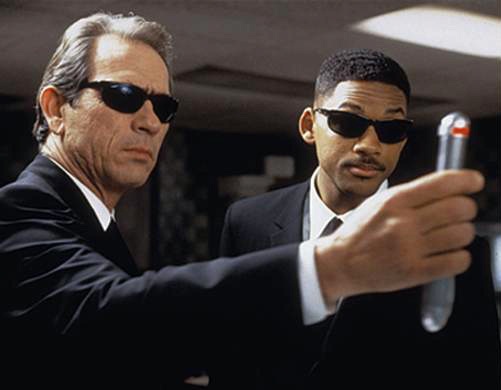 Even after news stories broke revealing that scientists fudged their climate change research, the Obama administration continues its
"green agenda" while wasting billions of dollars.
From examiner.com


"Regardless of the fact that the Central Intelligence Agency (CIA) already possesses a multi-billion dollar intel center for global warming, a new report by a government watchdog group's blogger claims that the Obama administration believes the nation’s intelligence community needs yet another taxpayer-funded entity to better determine the impact of climate change on national security."

"No one really knows what goes in in the exclusive unit because it operates under a cloak of secrecy that rejects all public-records requests, despite President Obama’s promise to run a transparent government. What we do know is that the unit is led by senior specialists.”

Separate government evaluations revealed that global warming causes mental illness and cancer and that it creates national security threats by spreading disease among people and animals. Authored by government scientists from various agencies, the mental illness/cancer report claims global warming is one of the “most visible environmental concerns of the 21st century”......

So now we can blame all this on Global Warming also!
I just knew there was a good reason for all this cancerous insanity. 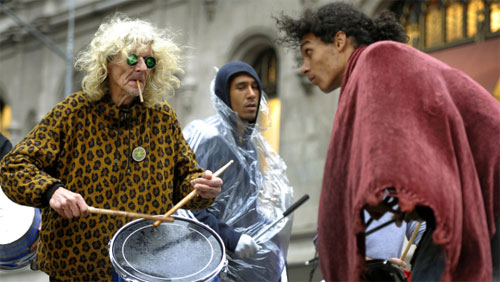 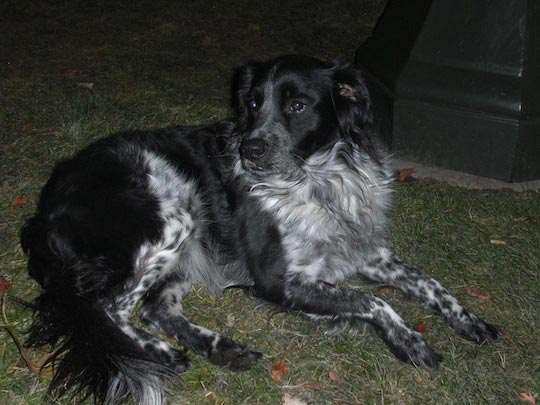