According to Gallup, here are the job approval numbers for other presidents at this stage of their terms, a year before the re-election campaign: 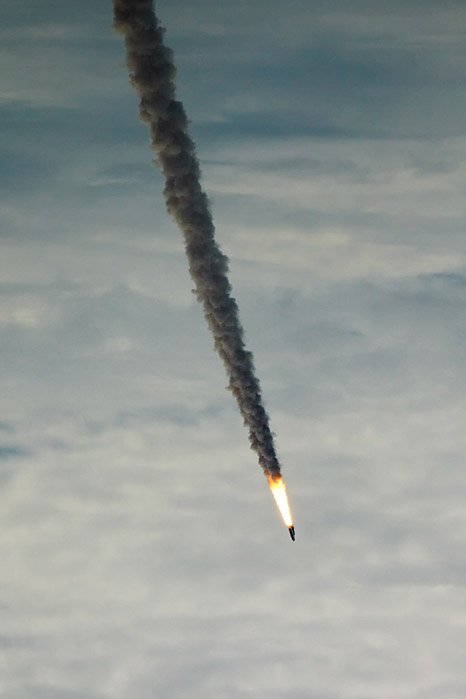