MSNBC's own resident Crazy Uncle, Ed Schultz, has been named one of GQ magazine's annual list of "The 25 Least Influential People Alive." The website TVNewser has published a sneak preview of the illustrious list of personalities.......


"Then there's pundits like Ed Schultz. Do you watch “The Ed Show” on MSNBC? Of course you don’t. No one does. The only reason people watch “The Ed Show” is they’re working out in a hotel gym and they can’t find a staff member to change the channel to ESPN." 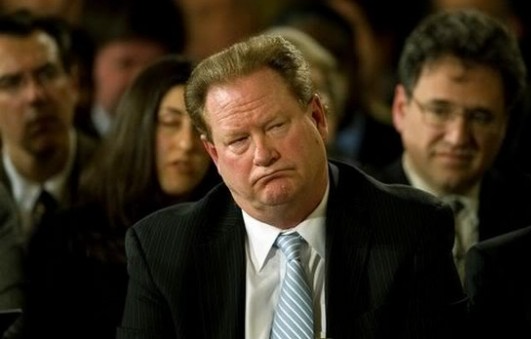 Now, now, Gentlemen. I do know people who watch Ed's basement rated show on a regular basis, if just for comic relief. They say watching Ed is like a 35 midget three ring circus - you see everything, but can't tell what the hell is going on. But I do think anyone who witnessed Special Ed's stirring rant at Jon Stewart's Washington Mall publicity stunt called 'Rally to Restore Sanity' awhile back wondered why the slightly insane Ed was there to start with. Bringing people together is not really his M.O.
Admittedly, Ed's vile, sometime ridiculous rantings and ravings about anyone or anything even sightly leaning right are sometime hilarious and so off the wall they make MSNBC's intellectual giant, Rev. Al Sharpton, sound almost sensible at times.

Even I admit to sometime tuning in to Ed just to see him get riled up and turn red. I think he's gonna pop a tube someday right there in Ricky Maddow's chair. Pass me the popcorn.
Maybe this story explains their decision to include Ed in their list? 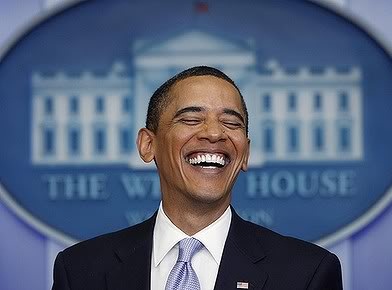