Somebody Pass me a Tissue.

WASHINGTON (AP) - An aggressive President Barack Obama declared Wednesday that congressional Republicans are more interested in dividing the country than in strengthening the economy and accused them of working to overturn advances achieved during his presidency.
"They're more focused on turning back the clock," he told a prominent women's legal group. The president's criticism reiterated complaints about Republican opposition to his jobs bill and the health care law he shepherded through last year. 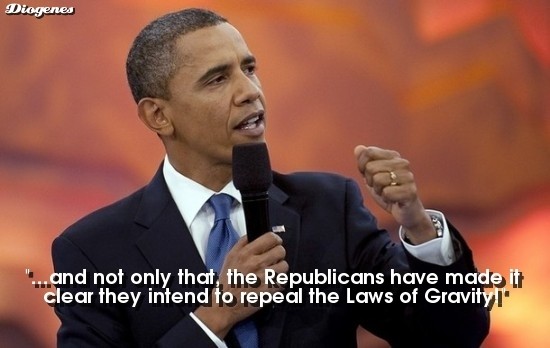 Excuse me, Mr. President.... the Republicans are dividing the country? Let's just take a look, shall we? ......are they stirring up class warfare in public while taking wealthy donor's money in private......don't think so, how about playing the same ol' worn out race card every time they find themselves in a losing position....nope, don't believe. Are their toadies in the media working overtime running a propaganda and smear machine that would have made Joseph Goebbels blush? Not to my knowledge. Are they talking out of both sides of their mouths, coddling the elitist crowd on one side and criticizing their wealth to the 'gimme my entitlement' bunch on the other? I think the average working Joe sees right through that.

And about overturning the advances of your administration?
Which advances? Oh, you must mean turning the military into another successful liberal social experiment? Or maybe you meant your policies that continue to increase job growth and keep employment from rising above 10% while planning to punish the productive people in society......forgot about that one. Or maybe you meant they want to cut the massive spending that has spurred so much growth in the economy so millions more people don't lose their homes?  Oh, Oh, maybe you meant your guys selling guns to gangster drug dealers in Mexico so as to follow the dead bodies back to the point of distribution. That was genius, pure genius.

And there's the health care bill, the one a bunch of lawyers in congress wrote for you that contains those hidden taxes and is somehow going to cover millions more people for less money, yeah I'm pretty sure they're going after that one for sure. And I'd bet they really don't understand why heads of foreign powers admire your strength as such a powerful and effective world leader.

I know you have a hard job, it must be tough getting things done in between golf rounds, but I have confidence that that 'Hope and Changy' thing will kick in any day now. 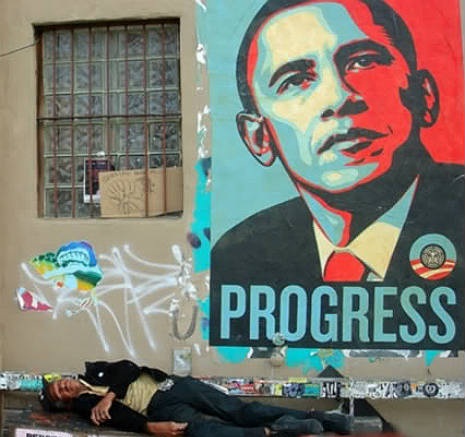