Says No! to Linden Borden's Offer for Debate


Middle Finger News - After once again being shut out of the Republican Presidential debates Sunday, up and coming candidate Linden Borden challenged Mitt Romney to a series of one on one  Lincoln–Douglas style debates on Borden's own turf, the frozen shores of Lake Superior. 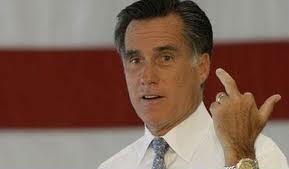 At a press conference Sunday when asked about the matter, Romney immediately said no to Borden and told Middle Finger News "Who is this crazy boat builder from Minnesota anyway? I'll bet you $10,000 he doesn't know his ass from the Department of Energy!" 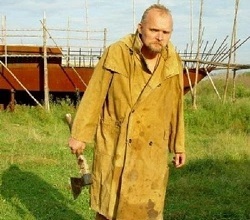 Fox News Liberal commentator, Bob Beckel told us ignoring Borden could be a mistake. "When I look at this piss poor field ofBeckel continued "Besides, with a good size ax I've seen

When contacted today, The Romney camp refused any futher comment on the matter other than saying they have prior commitments that would stand in the way of debate dates.

In an unrelated story, police were called to the Romney home early this morning after they found ever single tree on the Romney Family Estate in Massachusetts had been cut down and hauled off during the night.
Story Developing......