"Former President Bill Clinton has agreed to make joint appearances with President Barack Obama at a series of campaign fundraisers, according to three people familiar with the matter. The 42nd and the 44th presidents will appear together at events in the coming months in Los Angeles, Chicago and New York, according to one of the people.

The New York fundraiser will be attended by donors in the financial services industry, said the person, who like the others spoke on the condition of anonymity because they hadn’t been authorized to talk about the events.  The prospect of a meeting with Obama as well as the former president, whose favorability rating was 67 percent in a Pew Research Center poll last year, may entice more donors.........." 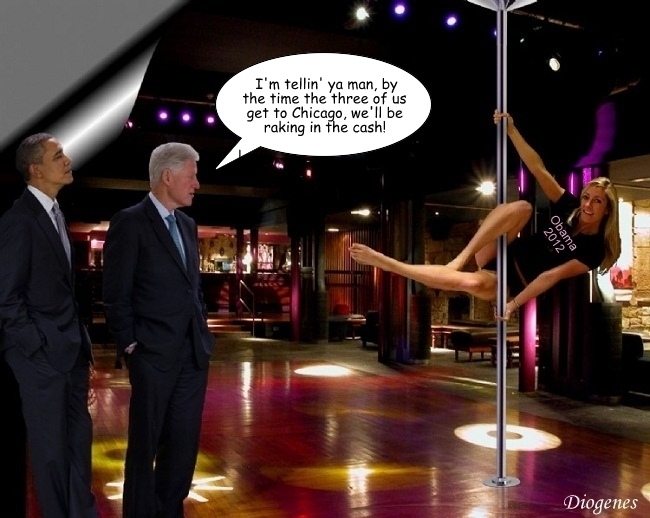 "Democrats cheered the move and said it signaled a new stage in the campaign. The show of Democratic unity comes as Republicans are in the middle of a protracted primary fight."