In possibly one of the most riveting and important events of our lifetime, a man known as George Zimmerman is now caught in the middle of a racial divide that exist in our great country. Zimmerman was charged with committing second-degree murder and manslaughter, and after the jury has weighed the evidence and deliberated thus rendering their verdict, Alex Jones drops the bomb on what actually happened to young Trayvon Martin that one terrible night.

Jones took to the microphone on his daily Internet broadcast earlier today to give (in his words) the world a treat. The treat of truth and justice. Jones explained – using a series of PowerPoint slides – that there was, in fact, a second shooter that took Trayvon to his grave. 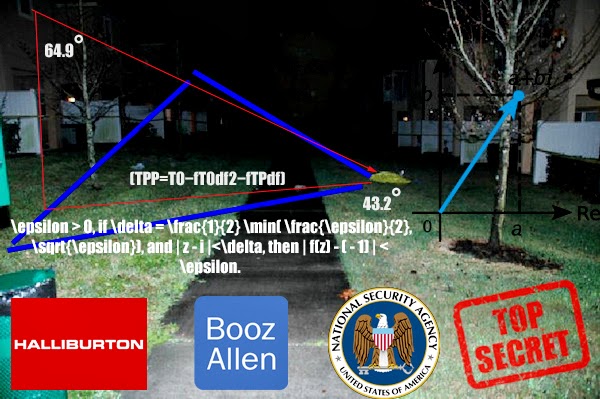 Trayvon, according to Jones, was actually working undercover as part of the Cyber Command/Lockheed Martin censorship regime violating Americans’ constitutional rights, covering up cell tower electromagnetic weapon assaults on citizens. He goes further to even call Trayvon a “lame psy-op, perpetrating the worst social manipulation and mind-control games in the history of the United States.”

It is Jones belief that Trayvon was put down for trying to “get out of the game.” From what we can see from one of Jones slides, he offers irrefutable proof that George Zimmerman is completely innocent on all counts.
© Posted By Diogenes Sarcastica™ on 7/18/2013 09:17:00 PM