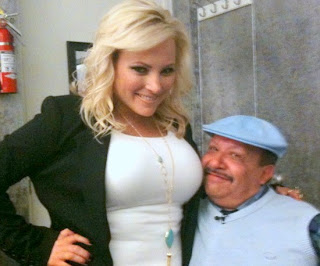 Associated Press - Meghan McCain is getting her own show on a new TV network targeting the generation of Americans known as millennials.

"Raising McCain" will debut on Pivot, a general entertainment network that launches Aug. 1. It's described as a documentary-talk series for viewers ages 15 to 34. McCain will star and serve as executive producer.

The 28-year-old author and blogger told the Television Critics Association on Friday that the show lets her "be crazy, be myself and talk about issues. I came to Pivot because I think there has to be some sort of middle ground between the Kardashians and C-SPAN," McCain said. "I want to give people information but not talk down to them. I am so excited. This is the best thing I've ever done."

McCain said her 76-year-old father, Republican Sen. John McCain, has already seen a highlight reel of her show. "We have had conflicts many times. He did not love when I worked at MSNBC," she said. "He has really been a great champion of this show and believing that young people want more substance."

The younger McCain, who is also a Republican, calls her generation the most politically engaged.

"I believe in more than this country is being given in news and entertainment," she said. 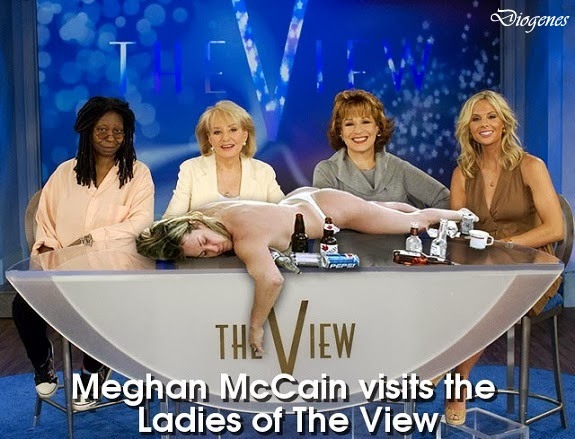