Is Assad Taunting The Great One? 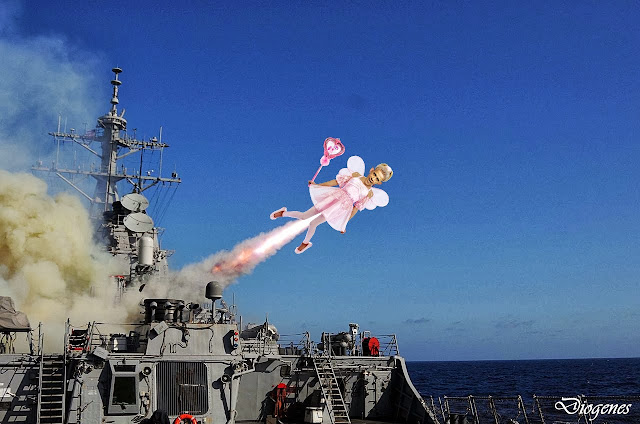 
A Facebook post said to have been written by the 11-year-old son of President Bashar al-Assad may offer a glimpse into the defiant worldview of the Syrian elite.

NYT - A Facebook post said to be written by the 11-year-old son of the Syrian president, Bashar al-Assad, and “liked” or commented on by several people who appear to be the children and grandchildren of other senior members of Mr. Assad’s government, may offer a glimpse into the mindset of Syria’s ruling elite as the country braces for a potential Western strike in response to a chemical weapons attack on Aug. 21.

It is impossible to confirm whether the Facebook account does, in fact, belong to the son, Hafez al-Assad, and aspects of it invite doubt. For example, the owner of the account wrote that he was a graduate of Oxford University and a player for a Barcelona soccer team, neither of which would be likely to appear on the résumé of an 11-year-old boy in Damascus.

But those claims could also be read as the ambitions of a child, and there are reasons to believe that the account may actually belong to Hafez.