And Why Should We Change Anything for a Handful of Freaks?

The biggest gay rights lobby group in the United States has called on schools to eliminate “gender stereotypes” by training staff to avoid using the words “boy” and “girl” in class.

A new back to school guide published by the Human Rights Campaign designed to make classrooms “gender inclusive” urges teachers to “avoid using gender to divide and address students” so as to prevent any transgender students from becoming upset. 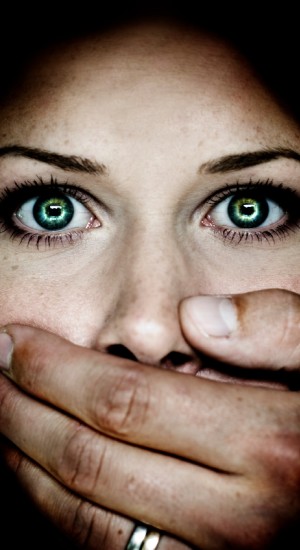 “Instead of addressing your class using “boys” and “girls,” try something new. Words like “friends,” “students” or “scholars” allow all students to feel included, expand student vocabulary and model inclusive language and behavior for other students and teachers,” states the guide.

Asking students to identify as male or female on paperwork is also vehemently discouraged, with the guide encouraging schools to, “consider adding a third write-in option for those who have non-binary gender identities.”

A link to another resource shows a ‘gender inclusive registration form’ which gives children the option to pick their own “gender preferred pronoun.” The guide also urges schools not to include the words “mother” or “father” on any forms in case someone is offended.

Teachers are also encouraged to take advantage of “teachable moments” where they can explain to children why a student may have “two moms” or two dads, and how not just a man and a woman are capable of having a baby. The guide also advises teachers not to restrict certain activities to one gender, for example by encouraging boys to take part in girls’ dance lessons.


According to CNN, the HRC boasts 700,000 members, making it the largest LGBT lobby group in the country.

As we have previously highlighted, schools and colleges across the country are pushing to have words and phrases eliminated from general use in the name of political correctness.

A “Bias-Free Language Guide” posted on the University of New Hampshire website which made headlines last month asserts that the word “American” is “problematic” because it “assumes the U.S. is the only country inside [the continents of North and South America].”

Last month we also reported on how the University of Wisconsin (Stevens Point) was teaching faculty members that all manner of harmless behaviors and phrases were examples of “racial microaggressions.”