The Little Troll on Raising of The Minimum Wage 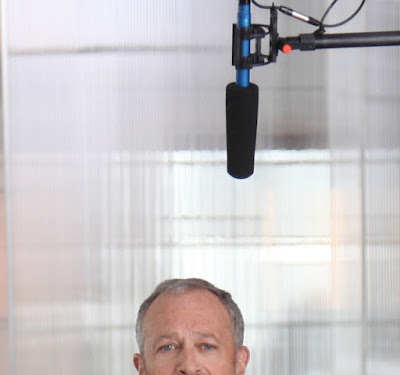 Who would you fire, Professor Reich?
by Don Surber

As far as I can tell, Robert Reich has never held a job in the free market. He is an academic who occasionally works in the government. There is nothing wrong with that. His new book is “Saving Capitalism: For the Many, Not the Few.”

In a recent post online, "The Morality of a $15 Minimum," Reich tried to make the moral case for raising the minimum wage to $30,000 a year, which happen to be slightly above the median wage in America. Actually, using his logic, we should eliminate minimum wage.

After conceding that raising the minimum wage to $30,000 a year will cost people their jobs, Robert Reich wrote:

"Yet maybe some jobs are worth risking if a strong moral case can be made for a $15 minimum."

Really? Whose jobs should be lost? Who is so insignificant -- so unworthy in the eyes of this man -- so tiny that they do not deserve a job?

Because that is what he is saying.

He is a socialist -- oh, hell, a communist -- who reduces people to mere statistics, which makes it easy to say some jobs can be sacrificed for the greater "good."

And yes, liberal is progressive is socialist is communist. They believe in the state -- the government -- over God and man.