More Lunacy From Our Favorite Socialist Midget: Free Money for Everyone! 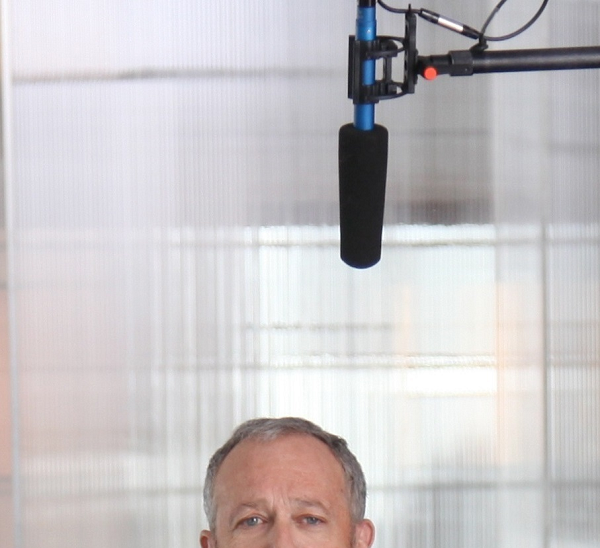 Why We Need a Universal Basic Income

We’re heading toward the i-Everything far quicker than most people realize. Even now, we’re producing more and more with fewer and fewer people. Internet sales are on the way to replacing millions of retail workers. Diagnostic apps will be replacing hundreds of thousands of health-care workers. Self-driving cars and trucks will replace 5 million drivers.

Researchers estimate that almost half of all U.S. jobs are at risk of being automated in the next two decades.

This isn’t necessarily bad. The economy we’re heading toward could offer millions of people more free time to do what they want to do instead of what they have to do to earn a living. But to make this work, we’ll have to figure out some way to recirculate the money from the handful of people who design and own i-Everythings, to the rest of us who will want to buy i-Everythings.

One answer: A universal basic income – financed out of the profits going to such labor replacing innovations, or perhaps even a revenue stream off of the underlying intellectual property.

Some conservatives believe it’s superior or other kinds of public assistance because a universal basic income doesn’t tell people what to spend the assistance on, and doesn’t stigmatize recipients because everyone qualifies. In recent years, evidence has shown that giving people cash as a way to address poverty actually works. In study after study, people don’t stop working and they don’t drink it away.

Interest in a basic income is surging, with governments debating it from Finland to Canada to Switzerland to Namibia. The charity “Give Directly” is about to launch a basic income pilot in Kenya, providing an income for more than 10 years to some of the poorest and most vulnerable families on the planet. And then rigorously evaluate the results.


Dear Mr. Reich, please have someone sit you on their lap and read you any recent history book. You will see what giving Americans free money does. Free anything creates dependency and sloth. It's estimate 30 to 35% of welfare hand outs now are squandered on booze, gambling, soda pop, tootsie rolls, prostitution, weed and illegal firearms.  This is not Finland, who have the highest incidents of mentally depression in the civilized world and produce basically nothing important, nor is it a diseased ridden dirt poor shithole in Africa. Americans are capitalistic independent industrious people with sadly a segment of it's population who believe, because of people like you, that they are owed everything.

Basic universal income is just another revamped age-old snake oil socialist idea to take from the productive and give to the dependent, who have no inclination to be anything other then dependent.