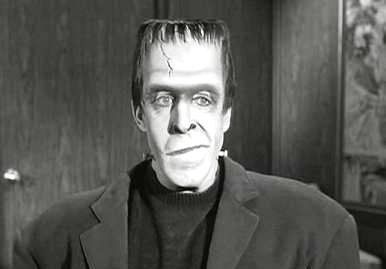 The Earl of Ketchup / Duke of Heinz, Secretary of State and failed candidate for president John Kerry is upset about the 2016 election cycle.  On NBC Nightly News, Kerry revealed his sadness of perceptions of the election overseas by noting “There are moments when it is downright embarrassing.” (as if we should really care what people who wish they were us think).

NBC tweeted out his comment,  and as soon as the tweet went live , he was trounced for his own actions that made a mockery of America and reminded he himself had a hand in making America look absurd.  Here's just a sample: 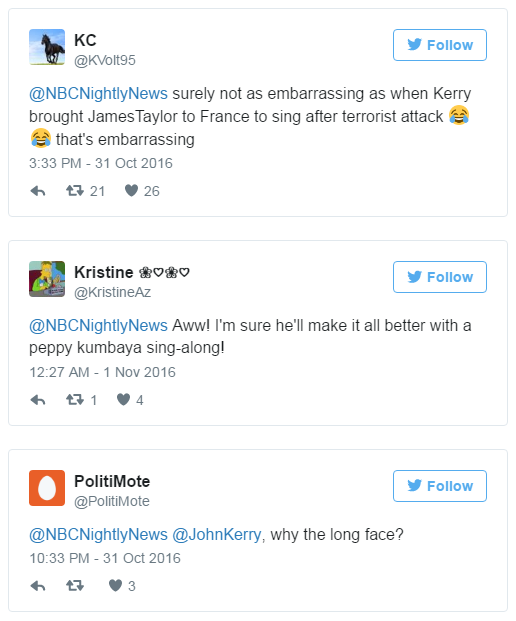 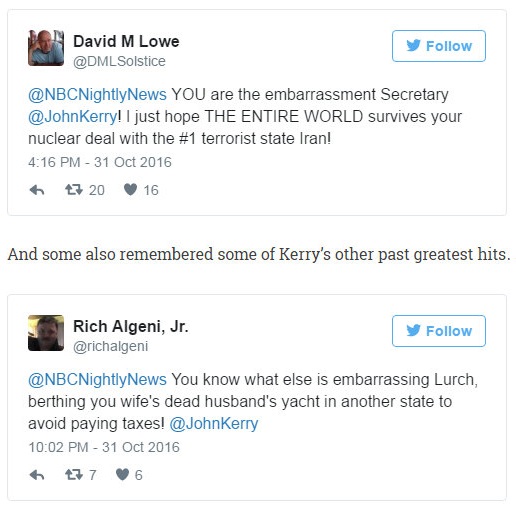 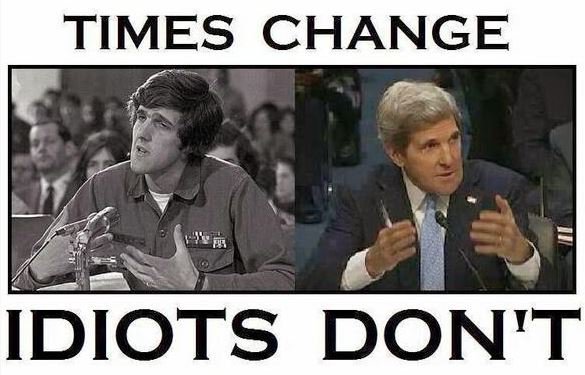 [BIZPAC REVIEW]
Thank You MJA for the Linkage!