Joe Plans to Join the Ivy League After Leaving Office

Vice President Joe Biden will "set up shop" at the prestigious University of Pennsylvania when he leaves office in January. As we all remember, Barack Obama charged Biden with the job of curing cancer last year, and Joe launched his “cancer moonshot” initiative at Penn’s Abramson Cancer Center in January.

"We're ecstatic over the possibility of Joe Biden coming to campus," Penn Democrats President and College sophomore Rachel Pomerantz said. "We have a lot of Joe Biden fans." No word if Biden will be invited to be an honorary frat boy or not.

Biden’s presence on campus will provide a stark political contrast to President-elect and 1968 Wharton graduate Donald Trump. Biden was harshly critical of Trump when he campaigned for Clinton this year, at one point claiming he would like to “take Trump out behind the gym.”

But not to worry America, we should be confident in Biden's leadership abilities as he showed in his command acumen during the epic fight against Ebola two years ago. 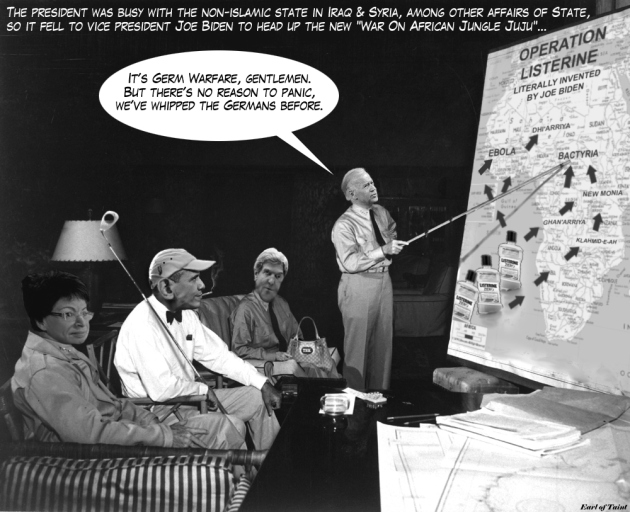