U.S. to Add Al-gebra to List of Terror Organisations 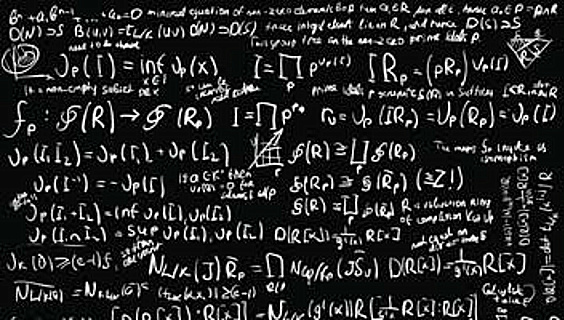 MFNS - The United States is moving to add followers of the Mysterious Islamic Cult System Al-Gebra to its list of terror organizations today. The move follows an incident by a follower of Algebra who was praying loudly while practicing his beliefs on an overseas flight, leading to a security alert.

Founded by Mohammed al-Khwarizmi in Central Asia in the 9th century,  Al-gebra has brought nothing but despair and misery ever since, especially during year 6 math lessons. Al-Gebra is described as an ‘inhuman system’ which teaches initiates that everything can be replaced with a number.

Followers are expected to devote their lives to finding a mysterious and eternally unknowable entity known as ‘X’, a process which involves complex rituals and often a great deal of prayer. A common Al-Gebra prayer is said to go “Oh, God, this is impossible. Just please tell me what the hell X is.”

Many children exposed to Al-Gebra teachings report feelings of horror and anger, especially if it's just before Physical Education Class. It’s often quite easy to spot the more devoted Al-Gebra follower, as they "tend to have a beard, leather patches on the elbows of their jackets and smoke a pipe,” we were told.

Many play Dungeons and Dragons as well, and that's always a cause for concern.

A spokesman for Homeland Security told MFNS "the public can be reassured that we have well-developed and robust algorithms to help us keep the public safe."

h/t Thumper
Thank You MJA for the Linkage