What's the Most Obvious Thing To Do By Our Most Vacationed President and First Lady After Relinquishing Office........Take Another Vacation Of Course 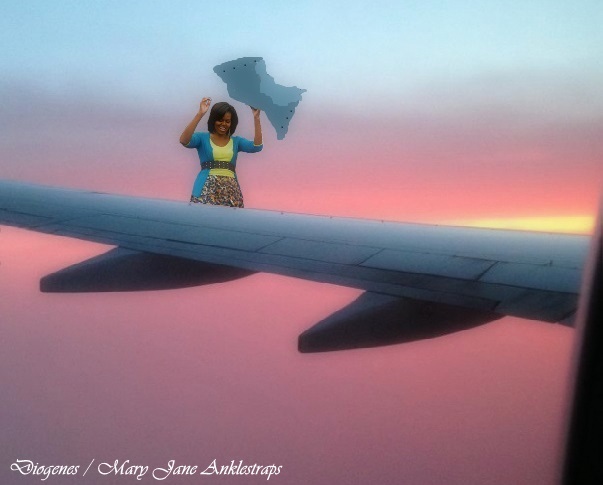 One Last Ride Out of Town Aboard Air Force One


It's literally one of the biggest perks of being President of the United States: Air Force One. The White House announced Barky's trip to Chicago for his farewell speech, and the subsequent return to Washington will be his final flights on AF1 as POTUS. But he gets one more complimentary ride after January 20th, as press secretary Josh Earnest told the White House press corps Monday afternoon:

“It is obviously tradition for the former president to take one last flight aboard the Presidential aircraft at the conclusion of the Inauguration.”

Obama, too, will get a lift on Marine One to Air Force One on that final day of his presidency. But unlike the Bush family, who were transported to their ranch in Texas, the Obamas who took numerous lavish vacations every year and just returned from two weeks in Hawaii, are headed straight for another vacation, using our freakin' plane.

Yeah, been a couple of tuff weeks with all that goodbye partying and stuff.


“That's certainly what I would anticipate, yes. The president and first lady will be leaving town shortly after the Inaugural Ceremony. But they will return, of course, to their rented house in Washington, D.C.”

No official word where exactly the former first duo will be headed, but Obama told Oprah Winfrey during an interview last month that he was going to take Michelle on a trip to a less wintry locale.  The People's Paradise of Cuba maybe?

And he'll get to take Air Force One, a Boeing 747-200B series airplane, a massive, customized plane with more than 4,000 square feet of space and three levels. It can be refueled in mid-air, which means it can stay up as long as need be.  He told Ellen DeGeneres when he went on her show last February that he "doesn't miss flying commercial, taking your shoes off and all that.”

Might want to get used to it Barky. Come January 21st you and Mooch aren't royalty anymore and vacationing on America's dime. Just regular old folks like the rest of us. 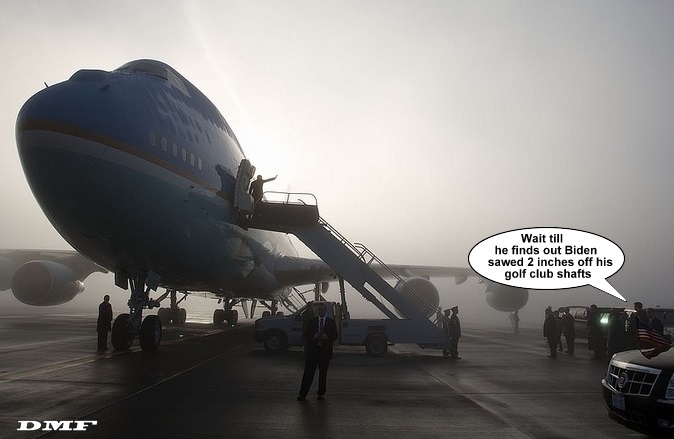