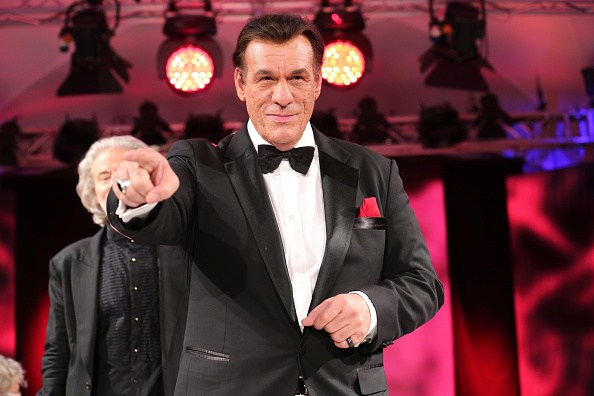 
Actor and Singer Robert Davi (if you like Frank Sinatra, check this guy's music out) has issued a challenge to his brother's and sisters of the entertainment industry.  In an open letter, Davi challenges Hollywood hypocrites to put your money where your mouth is.  Davi's letter comes following a string of political statements made by celebrities at award shows.

“I propose that Meryl Steep, Chelsea Handler, Richard Gere, Robert DeNiro, Christoph Waltz and others lead an Oscar first: let’s do away with the rules, barriers, and tickets to the Oscars and after-parties, such as the swanky Vanity Fair party or the Weinsteins’ star-studded affair. I ask all migrants, all illegal immigrant criminals and all un-vetted refugees to converge on Hollywood to come to the Oscars and all the after-parties, even those held at the mansions or the Chateau Marmont or anywhere else. After all, we in the Hollywood community want to show all Islamic extremists that we have love in our hearts — and what better way to do that than by inviting them along on our most important night?

It’s time the walls and electronic security gates come down. There are roughly 3,600 seats to the Oscars; we should have at least 2,500 seats reserved for illegal aliens, refugees and migrants, or maybe even more. For those celebrities skipping the ceremony, each should invite at least 100 illegal aliens, refugees or migrants to come to their home to watch the Oscars with them. The Academy and the Vanity Fair people should also get the 150 criminals who have recently been deported from Los Angeles and bring them to the show as honored guests.”

Since Hollywood holds such a kinship with the downtrodden of America these days, Davi's suggestion shouldn't be very much of a problem, No? 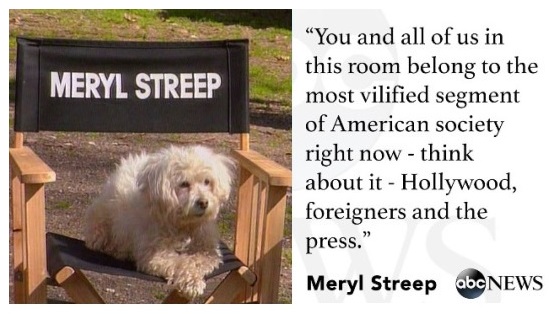