Snowflakes Now Have Safe Space and Alternative Universe To Turn To

Liberals seeking refuge from reality now have a fake news website where they can pretend to live in a world where Hillary Clinton is president. HillaryBeatTrump.org, a satirical news site devoted to covering stories from an alternate universe where Hillary won last November's election.

The site’s description reads:  “In the midst of a Constitutional crisis, this is our response,  Long live the true president, Hillary Rodham Clinton.” No one is sure who the website is run by, but they are obvious liberals. The writing is a bit amateurish and and not very funny, with the post titles being the best thing on the site.  We all know lefties aren't really know for their sense of humor anyway.  But snowflakes can take solace in the fact when they can no longer fight back the rage and the tears, they have a place to run to now .

There is no comment section on the site, (damn!) and that should tell you a lot right there. They probably know what would happen if they did! 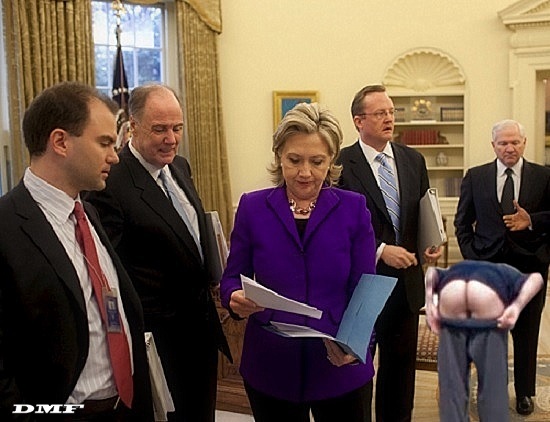